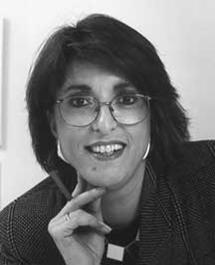 She is the first architect to be a member of the Chicago Zoning Board of Appeals, has designed many pro-bono projects, and is actively involved in civic affairs. Ms. Alakiotou has distinguished herself in the style of architecture she describes as “vernacular,” an architecture rooted in Corbusian values and Mediterranean simplicity, inspired by the cultural, social and economic environment of the people it seeks to serve. She strives to create an architectural practice that combines social significance with good design. Born in Piraeus, Greece, (a harbor town 14 miles from Athens), Ms. Alakiotou’s educational background includes a Master of Architecture with Honors (1978) from the University of Illinois, Urbana; a Bachelor of Architecture with Honors and High Distinction in Design (1975) from the University of Illinois, Chicago.