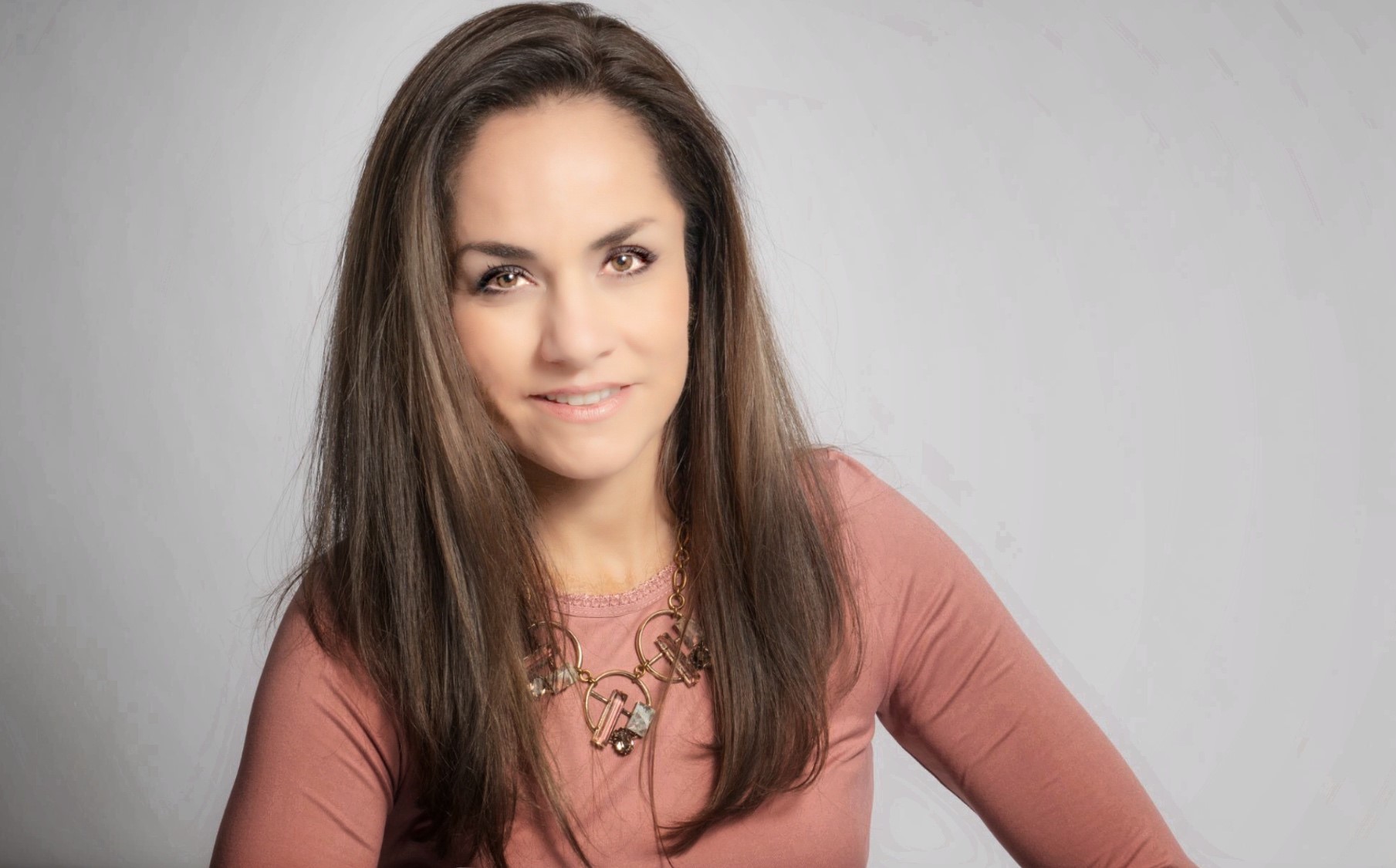 Edna Uribe is the Vice President, Director of Sales for Univision Local Media Chicago, 3rd largest market in the country and serving the largest minority population in the City of Chicago. Edna is one of the top ranked Latinas in Chicago w/in broadcast media.  In her role, she’s responsible for achieving and exceeding revenue goals and creating a dynamic sales team culture. She is charged with leading the local & national sales efforts and client solutions across all platforms – Television, Radio, Digital and Experiential – for Univision Chicago, which is comprised of 2 local television stations, 4 radio stations – 3 FMs and 1 AM and all local digital assets.

She has 20+ years of broadcast advertising sales experience.  As a sales leader, Edna has set a clear path for success for her team through strategic alignment and structure, while building a large network of business partners that effectively collaborate to develop successful campaigns.

One of Edna’s strongest foundational commitments is to give back.  In 2018, she cofounded the Univision Chicago Women’s Leadership Council chapter, to support, mentor and foster stronger networks among high potential women in the company, advance professionally with their male counterparts at Univision in order to guarantee a stronger pipeline of Latina women who could rise to the top in the media industry.  In addition, Edna was key in creating the first and only Univision Media Center in Chicago, designed to give access to middle school kids to explore careers in media.  Through this legacy project, she connected Univision Chicago to CPS – Pulaski International School of Chicago hyper focusing on the Regional Gifted Program for English Learners (Gifted bilingual kids whose native language is Spanish) and helped secure over $200k worth of equipment for kids to learn about media and video production.

Currently, she seats on the board of directors for The Chicago Advertising Federation where she leads the Silver Medal Award committee and collaborates on the diversity committee and strategy efforts.  She served on the Leukemia and Lymphoma Board of Directors for 2 years.

She is passionate about arts and intrigued about world cultures and history. Edna has been dancing since she was 3 years old and is a professional Flamenco Dancer.  She lived in Spain where she concentrated in mastering the art of Flamenco.  She was the director for the Spanish Dance program at Instituto Cervantes in Chicago and Harper College.