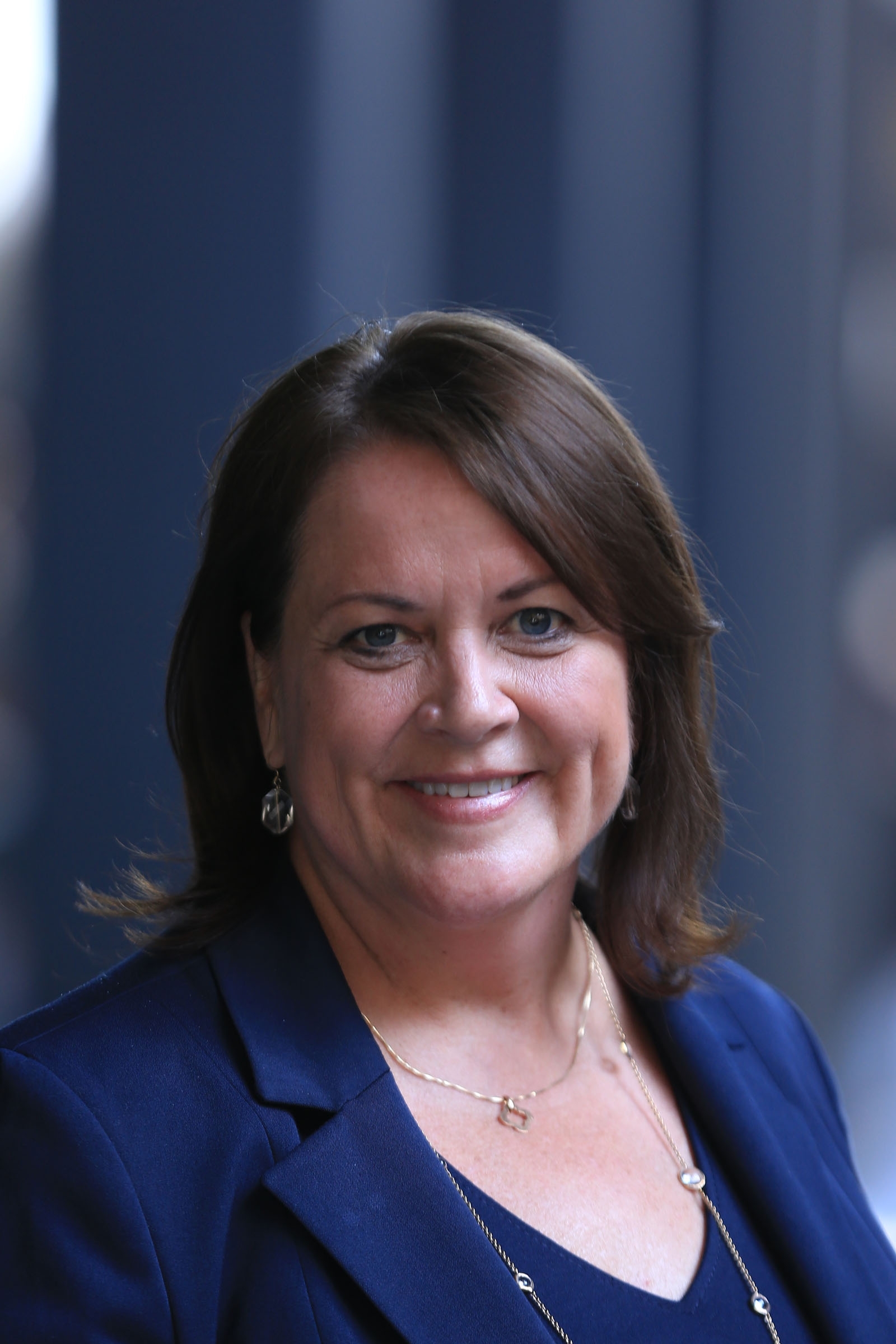 Judge Kendall was appointed to the federal bench in January 2006.   She is the co-author of Child Exploitation and Trafficking:  Examining Global Enforcement and Supply Chain Challenges and U.S. Responses (Rowman & Littlefield 2016) and Child Exploitation and Trafficking: Examining the Global Challenges and the U.S. Responses (Rowman & Littlefield Publishers 2012), with T. Markus Funk.  Judge Kendall teaches human trafficking and supply chain law at University of Chicago Law School, Northwestern University School of Law and Loyola University Chicago School of Law.  She was the Peter and Patricia Gruber Fellow in Women’s Rights at Yale Law School in 2018. She has authored numerous articles on a variety of topics including international human rights, human trafficking, public corruption, and transnational investigations. Aside from her own writing, she also serves as an editor of Litigation Magazine and is a member of the American Law Institute where she works as an Advisor to the drafting of a model penal code for sexual offenses.  She is a member of the UNODC’s Judicial Integrity Network and served on an Expert Committee which drafted an international model social media ethics code for judges.  She served six years on the Judicial Conference of the United States’ Codes of Conduct Committee where she drafted the Advisory Opinion for the US judiciary on its use of social media. In 2019, she was appointed by Chief Justice Roberts to serve on the Judicial Conference of the United States Committee on International Judicial Relations.  She lectures extensively both domestically and internationally (more than 30 countries) in the areas of human trafficking, public corruption, ethics, and judicial training. Domestically, she created a human trafficking training module for task forces and judges that has been implemented throughout the United States. She holds numerous positions in domestic and international bar associations and is currently chairing the American Bar Association’s Criminal Justice Section’s rewriting of a model code for the treatment of victims and witnesses.  Aside from her work in human trafficking and international human rights, Judge Kendall serves as a multi-district litigation judge and as a Patent Pilot Program judge in her district.  She is also currently serving on the Administrative Office of the Court’s COVID Task Force Committee for the reopening of jury trials.  Prior to her judicial appointment, she served over ten years as a federal prosecutor in Chicago in both the Public Corruption Unit and as the Child Exploitation Coordinator where she tried dozens of jury trials.  While a federal prosecutor, she was appointed to the U.S. Attorney General’s Advisory Panel that reviewed all multi-jurisdictional child exploitation and trafficking cases and served as Project Safe Neighborhoods Coordinator. She has received numerous awards for her work with victims and honorary degrees for her human trafficking work and her pro bono work.  She received her Bachelor of Arts and Master of Arts degrees from Northwestern University and her J.D. from Loyola University School of Law.