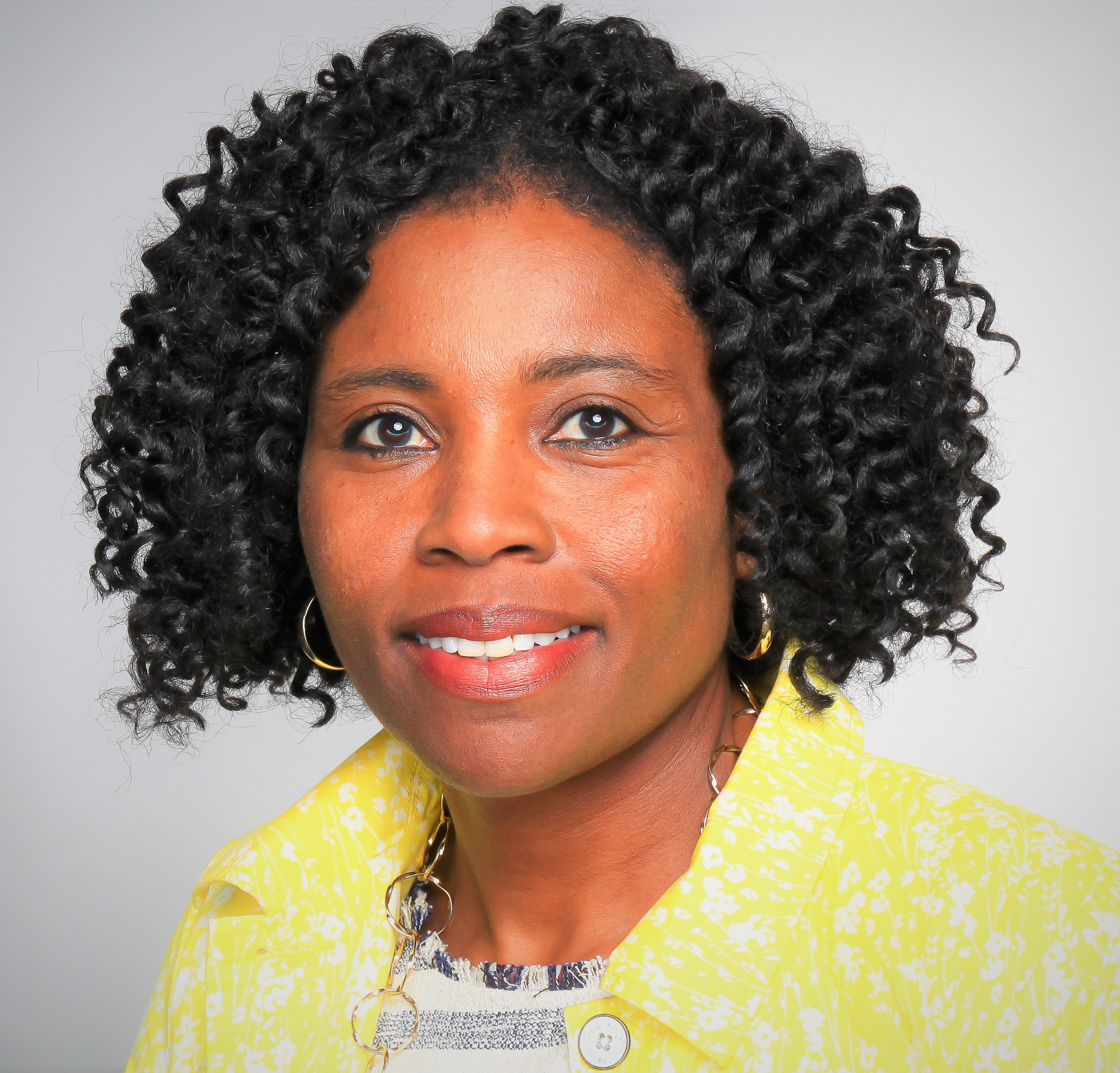 Tracy Brown is Chief Content Officer at Chicago Public Media. She joined WBEZ’s awarding winning newsroom in 2019 as managing editor after spending more than 25 years in newspapers. As Chief Content Officer, Tracy leads the media company’s strategy and the station’s news operations across digital and broadcast. She also oversees the newsroom, programming, podcasts, events, and Vocalo, CPM’s urban alternative music station.Prior to joining Chicago Public Media, she spent decade at the Atlanta Journal-Constitution in roles that included features editor, education editor, Page 1 editor and deputy managing editor for Daily/Sunday print and then DME of Digital. She also served as co-chair of Cox Media Group’s Diversity & Inclusion Council.For more than a decade, she worked at The Dallas Morning News in Texas as news editor and deputy arts editor. She also worked in newsrooms at the St. Petersburg Times in Florida and The State newspaper in Columbia, S.C.A graduate of the University of Georgia, Tracy is the current chair of UGA’s alumni board for the Grady College of Journalism. She is a personal mentor to more than a half-dozen students and young journalists.Tracy is a board member of the Local Media Association and a member of the Economic Club of Chicago. She is a 2021 Sulzberger Executive Leadership Fellow at Columbia University, a 2015 fellow of Leadership DeKalb in metro Atlanta, and former president of the Dunwoody-Atlanta chapter of Jack and Jill of America, Inc., a national organization of Black mothers nurturing children in culture and leadership.She has one daughter, Zoie, who is a recent Howard University graduate. In her free time, Tracy enjoys theater, music, foodie events and travelling abroad with friends. She is also closing in on her bucket-list goal of visiting all 50 states.