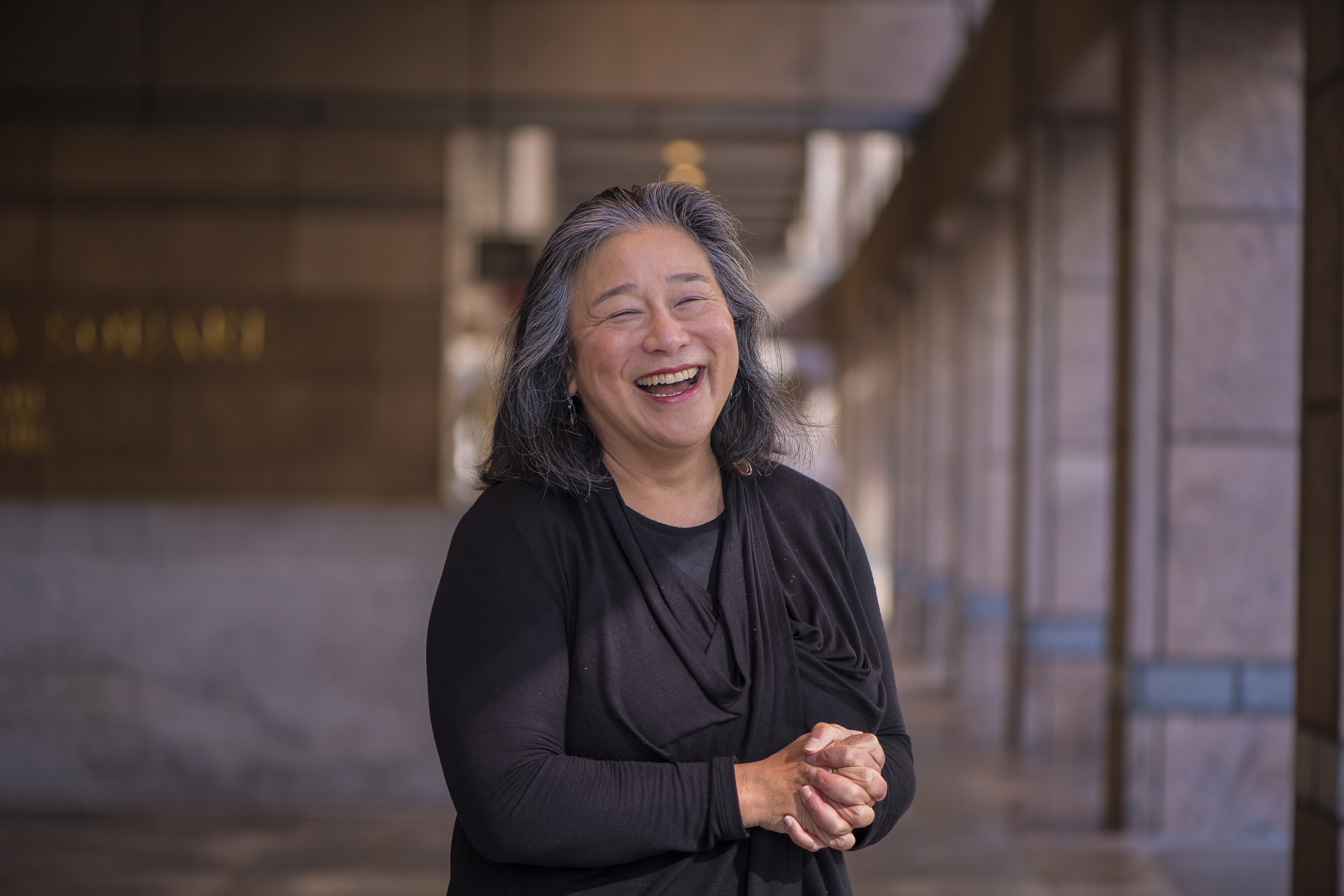 Tina Tchen heads Buckley LLP’s Chicago office, and draws on more than 30 years of experience at the highest levels of private practice and government service. She provides corporations, boards of directors, and individuals with unique litigation, counseling, and crisis management skills.

Over the course of her extensive career, Ms. Tchen has handled complex civil litigation and enforcement matters in both state and federal courts in Illinois and across the country. She has represented major global corporations and their officers and directors in a wide range of matters, including consumer class actions, corporate investigations, government enforcement actions, executive compensation, and breach of contract litigation. Ms. Tchen also has represented public agencies in state and federal class actions, and successfully argued before the United States Supreme Court on behalf of the State of Illinois.

Ms. Tchen previously served as an Assistant to President Obama, Executive Director of the White House Council on Women and Girls, and Chief of Staff to First Lady Michelle Obama. In addition, she worked on Title IX initiatives and was instrumental in the formation of the White House Task Force to Protect Students from Sexual Assault.  Ms. Tchen is a leading voice in the national conversation on fighting sexual harassment, gender inequity, and discrimination, and has addressed these issues at Forbes’ I.D.E.A. Summit, the Wall Street Journal’s Future of Everything Festival, Vanity Fair’s Founder’s Fair, and the Milken Institute’s Global Conference, and at a number of other notable venues. She has also been instrumental in spearheading the Time’s Up Legal Defense Fund, which provides legal support to women and men who have experienced sexual harassment in the workplace.

Ms. Tchen is a leader of Buckley’s Workplace Cultural Compliance practice, counseling companies on issues related to gender inequity, sexual harassment, and lack of diversity in the workplace. She guides companies in approaching cultural compliance issues with the same rigor and vigilance — and the same compliance-management systems and controls — that they devote to other critical risks.

Additionally, Ms. Tchen serves as the chair of The National Academy of Recording Arts & Sciences, Inc.’s Task Force on Diversity and Inclusion, where she is leading an ongoing review of the various barriers and unconscious biases faced by underrepresented communities throughout the music industry.

Ms. Tchen serves on numerous strategic advisory boards for organizations, businesses, and nonprofits, including the White House Historical Association, When We All Vote, Civic Nation, the United State of Women, and EBW2020: Empowering a Billion Women by 2020.

Prior to joining the Obama administration, Ms. Tchen was a partner in corporate litigation at Skadden, where she practiced for 23 years. She received her J.D. from Northwestern University School of Law and her B.A. from Harvard University, where she was a member of Phi Beta Kappa and an editor of The Harvard Independent.