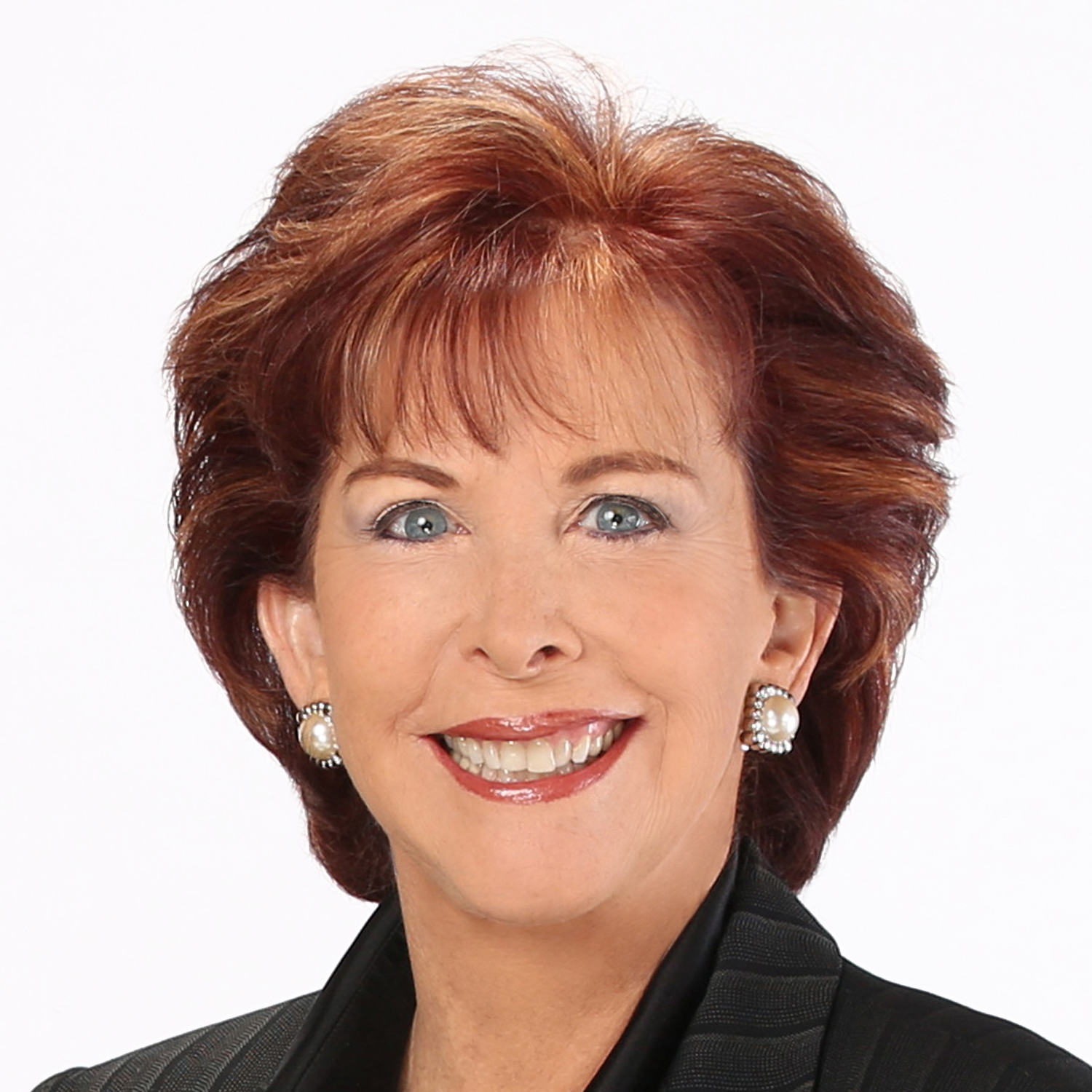 Terry Savage is a nationally recognized expert on personal finance, the economy and the markets. She writes a twice-weekly personal finance column syndicated nationally by Chicago Tribune Content Agency, and blogs regularly on the Huffington Post. Terry appears weekly on the WGN radio Noon Business Hour and on WGN-TV Morning News, as well as national television and radio programs, commenting on the financial markets and current economic events.

Terry is the author of four best-selling books on personal finance. The Savage Truth on Money was named one of the top ten money books of the year by Amazon.com in its first edition. Her other recent book is: The Savage Number: How Much Money do You Really Need to Retire?

And in summer, 2014 Terry collaborated with a prominent divorce attorney and divorce court judge to write The New Love Deal: Everything You Must Know Before Marrying, Moving In, or Moving On! It has been a big hit in the media and on Amazon.com

Go to www.TerrySavage.com, to read Terry’s latest columns and commentaries, watch videos, check out links to her favorite websites and calculators, and post questions on her “Ask Terry” blog.

Terry is a registered investment advisor for both stocks and futures. She has won numerous awards, including the National Press Club award for Outstanding Consumer Journalism, and the Outstanding Personal Finance Columnist award given by the Medill School of Journalism at Northwestern University

Terry’s expertise comes from experience. She started her career as a stockbroker, and became a founding member and first woman trader on the Chicago Board Options Exchange. She was also a member of the Chicago Mercantile Exchange’s International Monetary Market, where she traded interest rate futures and currencies. She now serves on the Board of Directors of CME Group, Inc., parent company of the Chicago Mercantile Exchange.

Terry has worked nationally with major corporations, including Allstate, Wal-Mart, McDonalds, Walgreens, Hilton, and Allstate to share her message of financial literacy and empowerment with their employees. She is in demand as a speaker and moderator at national meetings and association conferences, where she provides an economic outlook – and her advice on money management in a volatile economy. She was named a Top 5 Speaker of the Year for 2014 by Speakers Platform. And in 2014 she received a lifetime achievement award from the Chicago Journalists Association.

Terry is a Phi Beta Kappa graduate of the University of Michigan, where she won a Woodrow Wilson Fellowship in American Studies.