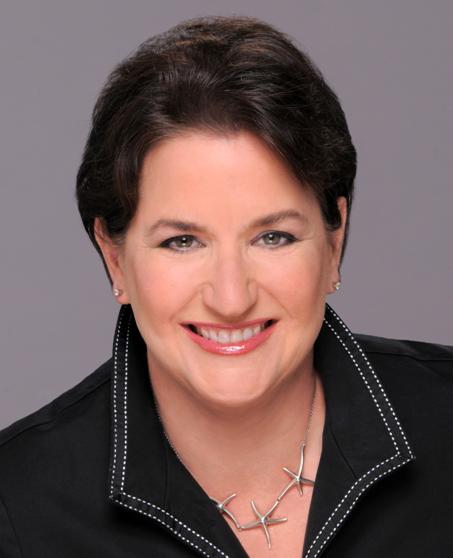 Ms. Mascherin represents businesses in disputes over corporate transactions, partnerships, joint ventures, licenses, and contracts. She represents clients in trials, appeals and regulatory appeals in state and federal courts throughout the United States.

Ms. Mascherin was recognized in 2007 as one of the “50 Most Influential Women Lawyers in America” by The National Law Journal, and was profiled in Leading Lawyers magazine in 2009. Ms. Mascherin is AV Peer Review Rated, Martindale-Hubbell’s highest peer recognition for ethical standards and legal ability.

Ms. Mascherin has an active pro bono practice which has included successfully challenging death sentences imposed on two men on Illinois’ death row and defending challenges to the clemency orders issued by former Illinois Governor George Ryan. Ms. Mascherin is a past member of the Board of the Chicago Lawyer’s Committee for Civil Rights. She is a member and past Chair of the Steering Committee of the American Bar Association’s Death Penalty Representation Project. Ms. Mascherin also received the 2004 Cunningham Carey Award from the Illinois Coalition to Abolish the Death Penalty and the 2002 Outstanding Legal Service Award given by the National Coalition to Abolish the Death Penalty for her representation of those on death row and her work to promote effective representation of defendants in capital cases. In addition, in 2003 she received the Albert E. Jenner, Jr. Pro Bono Award from Jenner & Block.