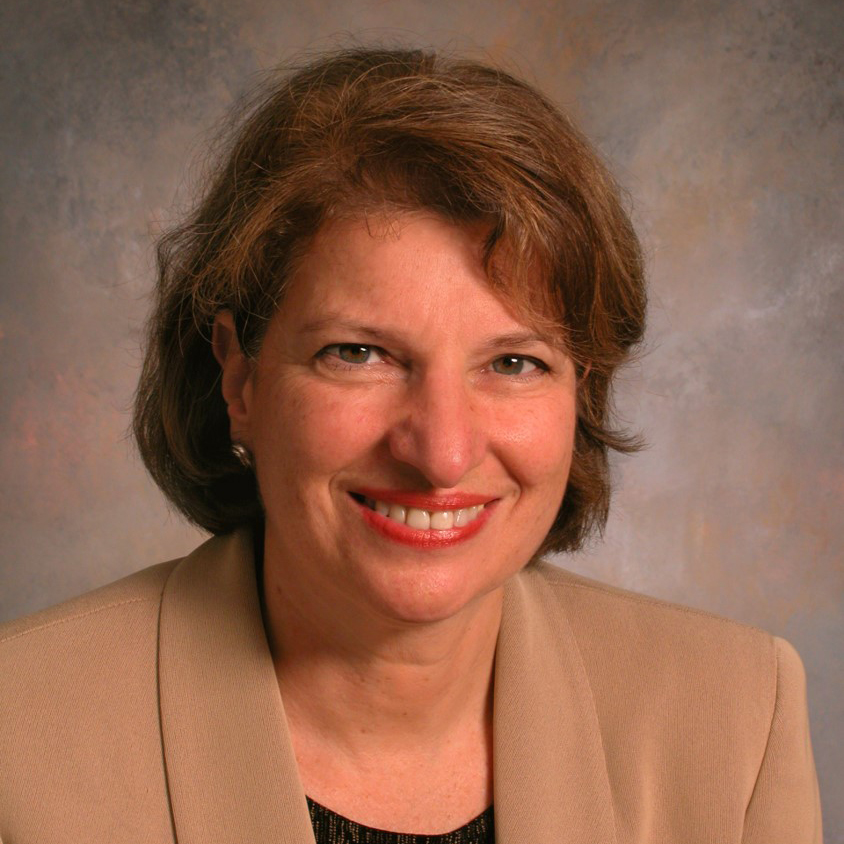 Senior Adviser to the President of the University

Susan Sher is a Senior Adviser to the President of the University of Chicago, where she serves as the University liaison to the Obama Foundation. She has also served in a number of roles in public affairs and external relations at the University and its Medical Center.  Previously, she served in the White House as Assistant to the President and Chief of Staff to First Lady Michelle Obama where she was also Liaison to the Jewish Community. She also served as Associate White House Counsel, where she worked on health care reform and legal issues relating to the First Lady’s office.  She was previously Vice President for Legal and Governmental Affairs and General Counsel of the University of Chicago Medical Center.  She was the first female Corporation Counsel for the City of Chicago and a partner at the law firm Mayer Brown.

She currently serves on a number of boards. She is Chair of the Board of Trustees of Loyola University Chicago. She serves as a Presidential appointment on the Board of the John F Kennedy Center for the Performing Arts, where she chairs the Audit Committee and serves on the Executive Committee; and she serves on the Board of the Partnership for a Healthier America, where she chairs the Trusteeship Committee. She has served on a number of other Boards, including as chair of the University of Chicago Lab Schools and of The Chicago Network.