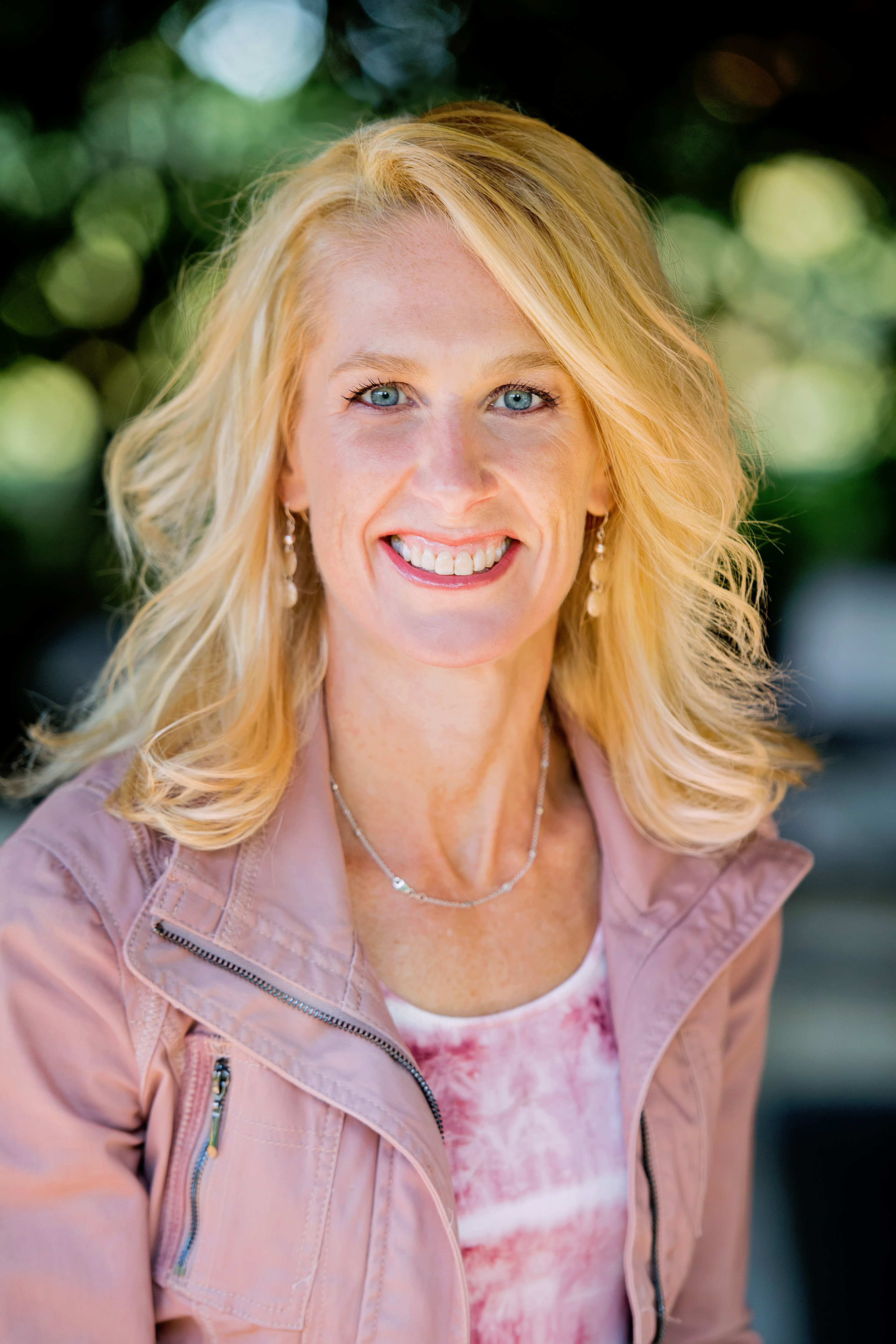 Prior to this role, Susan was the SVP, Nucleus Marketing Solutions, an affiliation of the top newspaper markets formed by Gannett Co., Hearst, McClatchy and tronc, Inc.  In this position, Jacobs drove the advancement of MediaWorks data, analytics and research capabilities and led the Publisher and Agency Relations teams, ensuring strong partnerships and revenue development with members and clients.

Prior to launching MediaWorks, Jacobs served for two years as vice president of national sales and sales strategy for Chicago Tribune Media Group where she directed a sales team that created over $200 million in multi-channel media solutions for national advertisers. In addition to her national sales responsibilities, Jacobs oversaw strategy, training, communication and marketing for the entire sales department.

As VP of retail advertising from 2008 to 2010, Jacobs led a sales team of over 75 sales managers and professionals which drove over $275 million in annual revenue in print, digital and targeted media in the national retail, local and hyper-local space. In this role, she restructured the retail sales team, created the company’s first segmentation initiative and instituted a new strategic pricing structure to increase profitability.

From 2005 to 2008, Jacobs served as director of national retail advertising and director of preprints. In this role, Jacobs introduced new targeting and analytics capabilities into the buying and selling process of preprints which, due to advertiser demand, has since been adopted in other major market newspapers.

Jacobs began her career with the Chicago Tribune Media Group in 1996 and has held a range of sales and sales management positions spanning various categories of business.

Jacobs is a graduate of Miami University with a bachelor’s degree in Marketing. Jacobs currently serves as a board member for Family Focus, a not-for-profit organization that promotes the well-being of children from birth by supporting and strengthening their families in and with their communities.  She was also recently appointed to the board of INMA (The International News Media Association), the world’s leading provider of global best practices for news media companies looking to grow revenue, audience, and brand amid profound market change.  Additionally, she is a member of the Newspaper Association of America, Newspaper Target Marketing Coalition, The Chicago Advertising Federation, and First Presbyterian Church of LaGrange.  Jacobs lives in Western Springs with her husband Jay and their three children Nick, Emily and Alison.