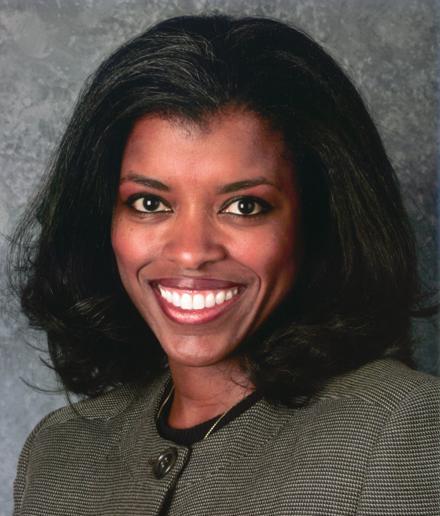 Managing Director, Head of Central US and Canada Region for North America Institutional

Stephanie Neely is a native Chicagoan with deep ties to the City and a strong commitment to its civic and financial well-being. She is the daughter of an entrepreneur who owned and operated a successful chain of gas stations located on the Southside of Chicago.

A former Vice President at Northern Trust Global Investments, Neely brought more than 20 years of financial experience to the Chicago Treasurer’s Office. She has served as Treasurer for the City of Chicago since December 2006, and was re-elected to a second term in February 2011. As the City’s banker, Neely manages a $7 billion portfolio and tracks the balances on all City accounts. During her time in office she has streamlined the office, reinvented its programs and achieved doubledigit returns on pension fund investments. She serves as trustee on the City’s five public pension boards. Her innovative programs include Small Business Development Loans, Financial Literacy programs in Chicago Public Schools and free seminars on using Social Media to build small business. Neely earned a bachelor’s degree in Economics from Smith College, and a Master’s of Business Administration from the University of Chicago.