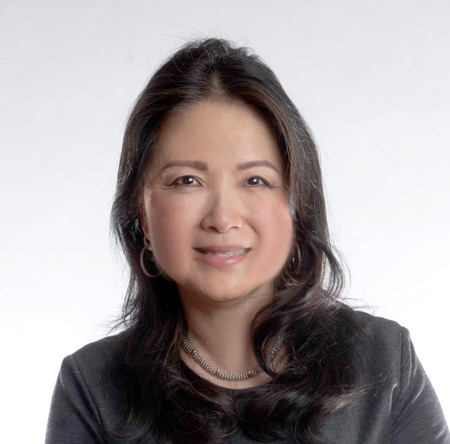 Sona Wang possesses over 25 years of venture investment experience. Since 1987, she has co- founded and managed three Illinois-based venture capital funds. Previously, she was an investment manager with Allstate Venture Capital, one of the oldest institutional venture funds with over $500 million invested. Her investment focus has been in information technology, business services, and healthcare. She serves on numerous corporate boards including TrafficCast International, Inc., Vipdesk, Inc, Blue Cross Blue Shield of Illinois and Northshore University Healthsystems.

Prior to her career in venture capital, Ms. Wang was employed with Intel Corporation in key management positions in engineering, manufacturing and marketing.

She currently serves on the Board of Trustees of Northwestern University where she is the Chairman of the Advisory Board to the Innovations and New Ventures Office. She recently joined the Columbia College Chicago’s Board of Trustees where she serves as co-chairman of the Education and Student Life committee. She also served on Governor Quinn’s Economic Recovery Commission as a committee chairman. Other civic boards include trustee of the Chicago Symphony Orchestra and Mayor Rahm Emanuel’s ChicagoNext leadership Council.

Ms. Wang was the recipient of the YWCA Leadership Award for Entrepreneurship in 2001. She was recognized in 2004 and in 2008 as one of the “100 Most Influential Women in Chicago” by Crains Business Chicago, as Business Leader of Color by Chicago United, and identified as among Corporate Directors to Watch by Directors & Boards Magazine, 2008.