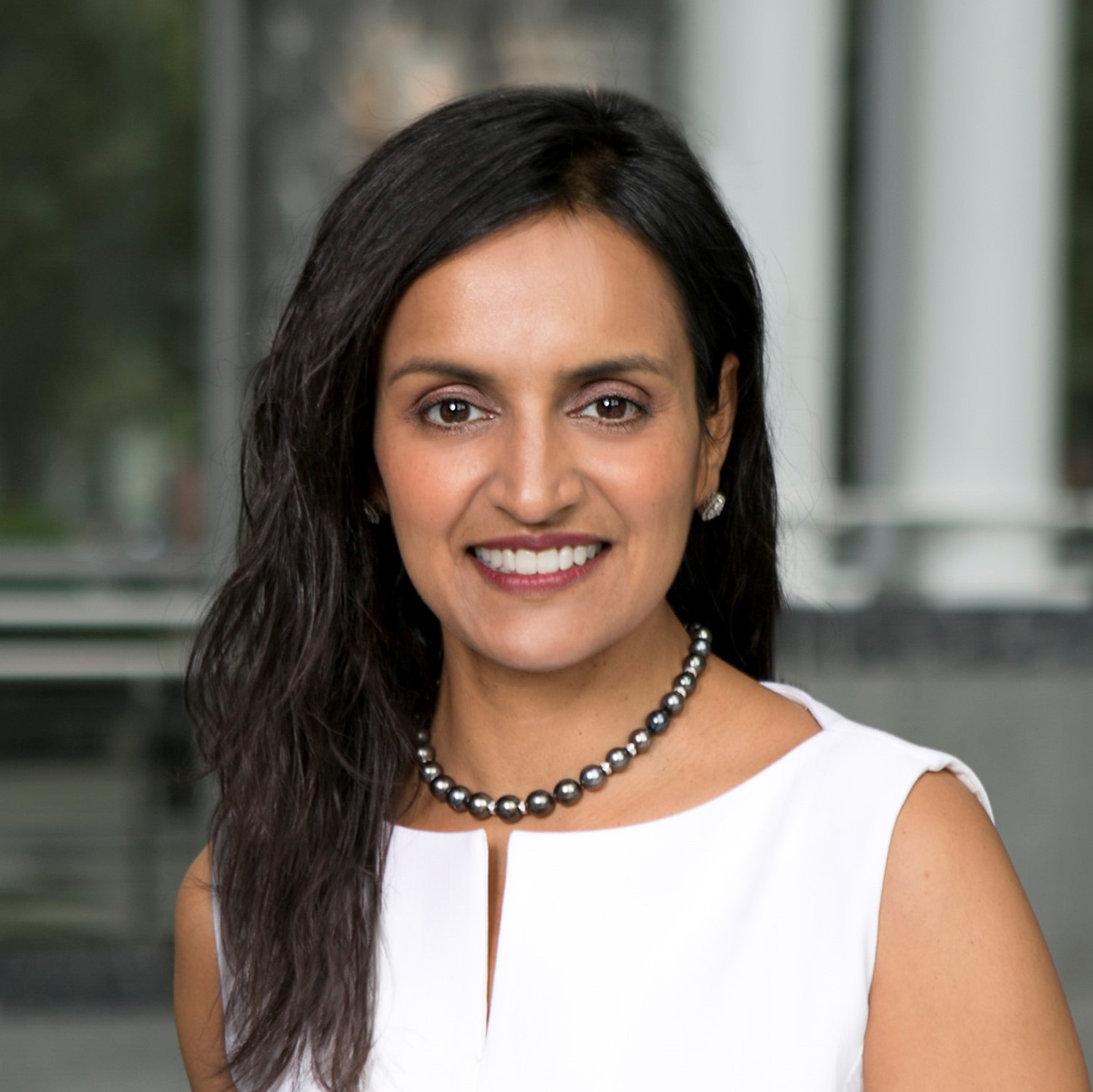 Smita Shah is an entrepreneur and civic leader with a commitment to excellence and improving lives. She is a founder and CEO of SPAAN Tech, Inc., an engineering and construction management firm based in Illinois. She founded the firm in 1998 and has pioneered its growth into a multi-disciplinary firm with expertise in public and private infrastructure projects including transportation, aviation, and facilities. She was selected by Crain’s Chicago Business as one of Chicago’s 40 under 40 in 2008. In 2009, Ernst and Young recognized Ms. Shah as an Entrepreneur of the Year Finalist, and in 2013 she received the Entrepreneur Award from the Lake County, Illinois YWCA. Most recently Ms. Shah was named the Small Business Administration 2014 8(a) Graduate of the Year Award.

As the daughter of immigrants, Ms. Shah’s commitment to public service is a driving principle in her life and is evident in her various community and civic leadership roles. Her call to service is driven by four guiding pillars: to serve her ethnic community; to honor her country; to promote and foster education, particularly in the areas of math and science for women and girls; and promoting the arts.

In recognition of her work building bridges between India and the USA, with the Indian community and the community at large, she received the Congressionally recognized Ellis Island Medal of Honor in 2007, honoring those “who changed the fabric of America.” Smita has served as the Chairman of the Delhi-Chicago Sister Cities Committee, where she led a trade mission to India with the Mayor to promote economic, cultural and social exchanges between the cities, and recently hosted an event honoring Mahatma Gandhi.

Some of Ms. Shah’s community and civic commitments include: member of the M.I.T. Corporation Development Council; Vice Chairman of the Chicago Plan Commission; board member of the Abraham Lincoln Presidential Library Foundation; Economic Club of Chicago; and as Vice Chairman of the Regents for Loyola University of Chicago. Passionate about children and our future, she serves as a trustee at Ann & Robert H. Lurie Children’s Hospital of Chicago and as Vice President of the President’s Council at the Museum of Science and Industry, where she works to contribute to the museum’s vision of connecting children and the sciences. She served on the regional selection panel for the White House Fellows Program in 2006 and 2007. She served as a member of the Illinois Arts Council for 7 years, chairing the Program Grants Panel and the Master Apprentice Program. She participated in the last five Democratic National Conventions as either a delegate, serving on the Rules Committee and the Platform Committee, or most recently as a Parliamentarian in 2012. In 2011, she was selected as a National Community Leader of the Year by the American Consulting Engineers Council.

Ms. Shah earned her Bachelor of Science from Northwestern University, where she is recognized as a “distinguished alumni” and completed her Master of Science in civil and environmental engineering from M.I.T., where she wrote her thesis on the state of the nation’s infrastructure. She also holds a Certificate in Management Studies from Oxford University where she completed her thesis on the Culture and Leadership of Public Private Partnerships.