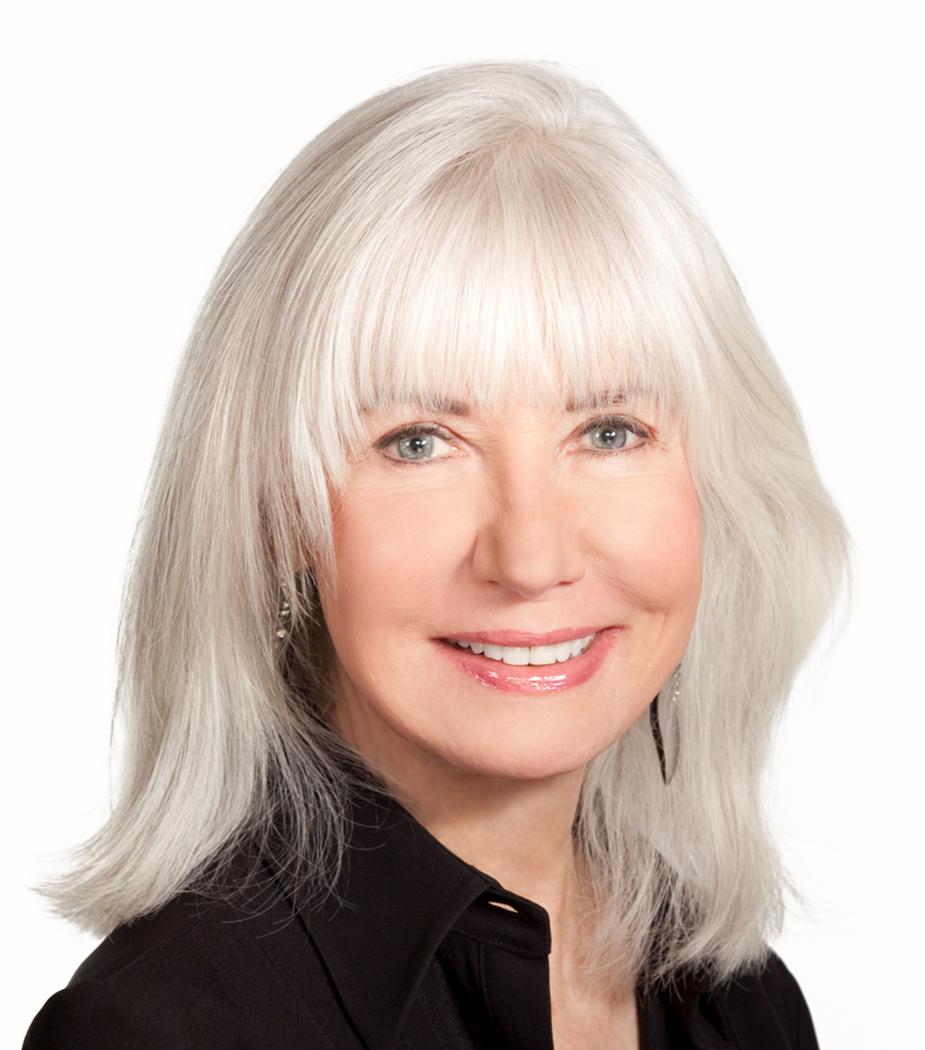 Sherren Leigh is founder and president of Leigh Communications, Inc., publishers of Today’s Chicago Woman magazine. Recognized nationally as an advocate of women’s economic and employment equality, she has been quoted in a variety of local and national publications including Vogue, The Wall Street Journal and The New York Times.

For her efforts in promoting economic and job parity for women, Sherren has received numerous honors, including the YWCA of Metropolitan Chicago’s Corporate Award for outstanding service to women. She was named Advertising Woman of the Year in 1988 by the Women’s Advertising Club, was inducted into the City of Chicago’s first Women’s Hall of Fame; received the Entrepreneur Award at the 1988 YWCA Leader Luncheon; was honored by Lourdes Academy as Entrepreneur of the Year in 1986; was named Female Entrepreneur of the Decade by the Chicago Area Meeting Planners in 1990. The U.S. Small Business Administration gave Sherren the 1994 Illinois SBA Media Advocate of the Year Award; Crain’s Chicago Business has included Sherren in their 100 Most Influential Women feature and she was the recipient of the 1998 Achievement Award from the Network of Women Entrepreneurs; the 1998 recipient of the Golden Heart Award presented by the Illinois Association of Non-Profit Organizations; the 1998 Women with Vision Award presented by the Women’s Bar Association of Illinois; and the 2001 Advocate of the Year Award from the Women Jewelers Association. In March 2002 Sherren received the Women to Woman: Making a Difference Award from the Illinois State Treasurer in the Media Category. In 2007, Sherren was honored by the Apparel Industry Board Foundation.

She currently serves on several committees that designate awards and also has chaired numerous fundraising benefit committees. Throughout her career Sherren has spent much time volunteering. She is a past president of Illinois Ambassadors, Inc., and has served as a board director for the Chicago Finance Exchange, the Illinois Development Board, the Black Women’s Hall of Fame Foundation, the Girl Scouts of Chicago, the Midwest Women’s Center, the Women’s Board of the National Kidney Foundation of Illinois and the Chicago Advisory Board of The Salvation Army. She was a founding member of the Committee of 200, is a member of The Economic Club of Chicago, The Executives’ Club of Chicago and The Chicago Network. She was the 2006 Chair of the Steering Committee for Northwestern Memorial Hospital Women’s Health Fair and is president of the Today’s Chicago Woman Foundation.

Sherren graduated from Ohio University in 1965 with a Bachelor of Science degree in Journalism. Her current goal is to semi-retire and improve her golf game. So far her plan doesn’t seem to be working.