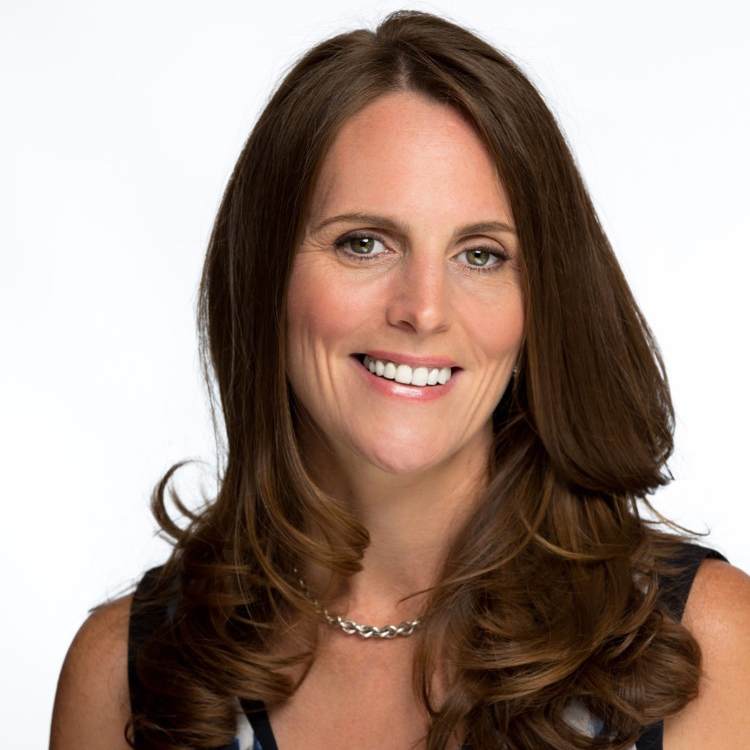 Roseanna Ander is the founding Executive Director of the University of Chicago Crime Lab and Education Lab. The Crime Lab was set up 10 years ago to work with government partners in Chicago to design, test and scale the most effective ways to control crime and reduce the harms from the criminal justice system. The Crime Lab’s sister organization, the Education Lab, was set up in 2011 to work on the related problem of high school dropout, focusing on the most promising and creative ways to improve opportunities for urban youth. Based on the success of this model in Chicago, in 2013 Ander helped launch Crime Lab New York, to do similar work in partnership with city government in our nation’s largest city.

By working closely with government partners and frontline practitioners on the most critical criminal justice and education challenges of our time, the Crime and Education Labs aim to do the most rigorous possible research with the goal of having real-world impact at large scale and guiding public investment into what works. The Labs also provide strategic data analysis for government partners, to inform day-to- day decision-making and long-term strategies that are effective, equitable, and humane.

Ander also serves as Senior Director of UChicago Urban Labs, which was launched in 2015. Working across the areas of crime, education, health, poverty, and energy & the environment, Urban Labs helps cities discover what works to improve human lives at scale. As Senior Director, Ander has been instrumental as a mentor to the leaders and staff of the recently launched labs working in health, poverty and energy and the environment, and supports fundraising and strategic planning efforts across Urban Labs.

Ander is also an appointee to the International Association of Chiefs of Police Research Advisory Committee and formerly served on the Illinois Juvenile Justice Commission and on the public safety transition teams for both Mayor Rahm Emanuel and Governor Bruce Rauner. Prior to joining the Crime Lab, she oversaw the Joyce Foundation’s Gun Violence program, which supports research and public policies aimed at reducing deaths and injuries from firearms. Before her work at the Joyce Foundation, Ander was a Soros Justice Fellow with the Massachusetts Attorney General’s Office, where she helped develop and implement the nation’s first child safety gun regulations. Ander has also worked for the Harvard Injury Control Center and the Harvard Project on Schooling and Children. She holds an MS from the Harvard School of Public Health.