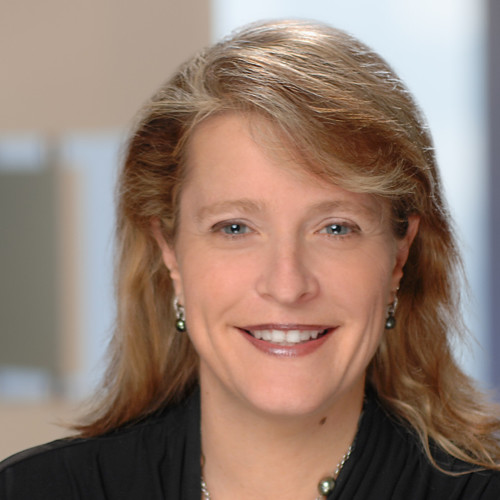 Paulita is a partner in the Chicago office of Ropes & Gray LLP. Paulita represents mutual funds and their boards as well as investment advisers throughout the country. Some of the fund complexes with which she works include: Invesco, Prudential, Northern Trust, Jackson National and Calamos. In her capacity as board counsel, Paulita advises on a range of governance issues, including committee structures, committee and chair rotations, succession, director compensation, communications with the press, board and committee self-evaluations, and the identification, selection and orientation of new board members. In her work representing advisers, Paulita counsels on wide-ranging issues, including compliance matters, regulatory filings, public disclosures, corporate restructurings, regulatory communications, contractual matters and client relations, including in the context of subadvisory arrangements.

Paulita was named as “Independent Fund Counsel of the Year” in 2008 and 2013, along with Paul Dykstra, by Fund Directions. She is on the advisory board of Board IQ, a national bi-weekly publication for mutual fund directors, and on the advisory board of The Mutual Fund Directors Forum, an organization dedicated to mutual fund independent directors. She also is an adjunct professor of law at Northwestern Pritzker Law School and Notre Dame Law School where she and Mr. Dykstra teach mutual fund regulation.