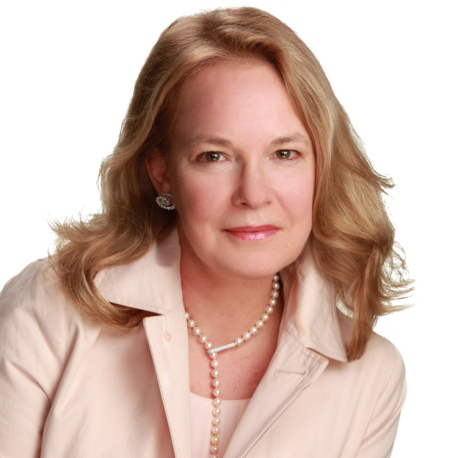 Patricia Besser, Managing Director, is responsible for leading teams in Chicago focused on the wealthiest families in the world.

Pat joined Bank of America’s private wealth group in 2001 following over 20 years in corporate finance and investment banking with several other U.S. and international financial firms. She has lived and worked in Europe, Hong Kong, Japan, Singapore and South Africa. Patricia has spent her career working directly with companies, individuals, families, endowments and foundations successfully arranging, negotiating and closing hundreds of transactions. In 2017, Pat’s assets under management were over $ 5 billion.

Pat serves on several boards including the Board of Trustees as well as the Patrons Committee of the Big Shoulders Fund (inner city primary and secondary education), the Board of Trustees of the German American Chamber of Commerce of the Midwest (850 member companies) where she was also the former Chairman of the Board, and the Board of Directors of The Economic Club of Chicago (top 1600 leaders in Chicago) where she is serving a second three-year term on the board. She is also a member of The Chicago Club where she serves on the Membership Commission and The Carlton Club (Ritz Carlton) where she serves on its Board of Governors. Pat also recently joined the Board of Directors at the Richard H. Driehaus Museum and is a member of The Commercial Club of Chicago.