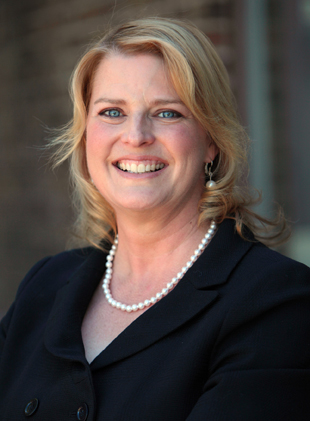 Melissa Bean is the President and Chief Executive Officer of The Executives’ Club of Chicago. Since 1911, the Club has been known as the premier networking forum for Chicago’s “best and brightest”business, civic, and academic leaders to share best practices and promote Chicago as a world class business center. Bean came to the Club after serving three terms in the U.S. Congress where she was known in Congress, the White House, and the business community as a “go to” non-partisan leader for practical policy solutions.

Bean represented Illinois’ Eighth District of Illinois in the House of Representatives from 2004 through 2010, serving as a leader on the House Financial Services and Small Business Committees. As Vice Chair of the NDC, a coalition committed to trade promotion, global competitiveness, and STEM education (Science, Technology, Engineering, & Math), she led the task force that wrote key provisions of the Dodd-Frank Wall Street Reform & Consumer Protection Act, to protect investors without stifling market growth and innovation. She wrote the SAFER Net Internet child safety bill and key business tax relief provisions signed into law by President Bush and co-authored key amendments in the Recovery Act and the 2010 Small Business Lending Act, both signed into law by President Obama.

Prior to Congress, Bean founded SRI, a consulting firm in 1995, providing training, curriculum, and consulting services specializing in channel market optimization through market mapping and segmentation. Bean is a member of The Chicago Network and The University Club of Chicago, serves on the Board of Directors for One Million Degrees (formerly the Illinois Educational Foundation) andregularly keynotes at business and academic conferences. She also serves on Rahm Emanuel’sSteering Committee for Chicago Economic Growth and Jobs. Her Bachelor of Arts in Political Science was received from Roosevelt University. Bean resides with her husband of twenty-eight years and her two daughters in Barrington, IL.