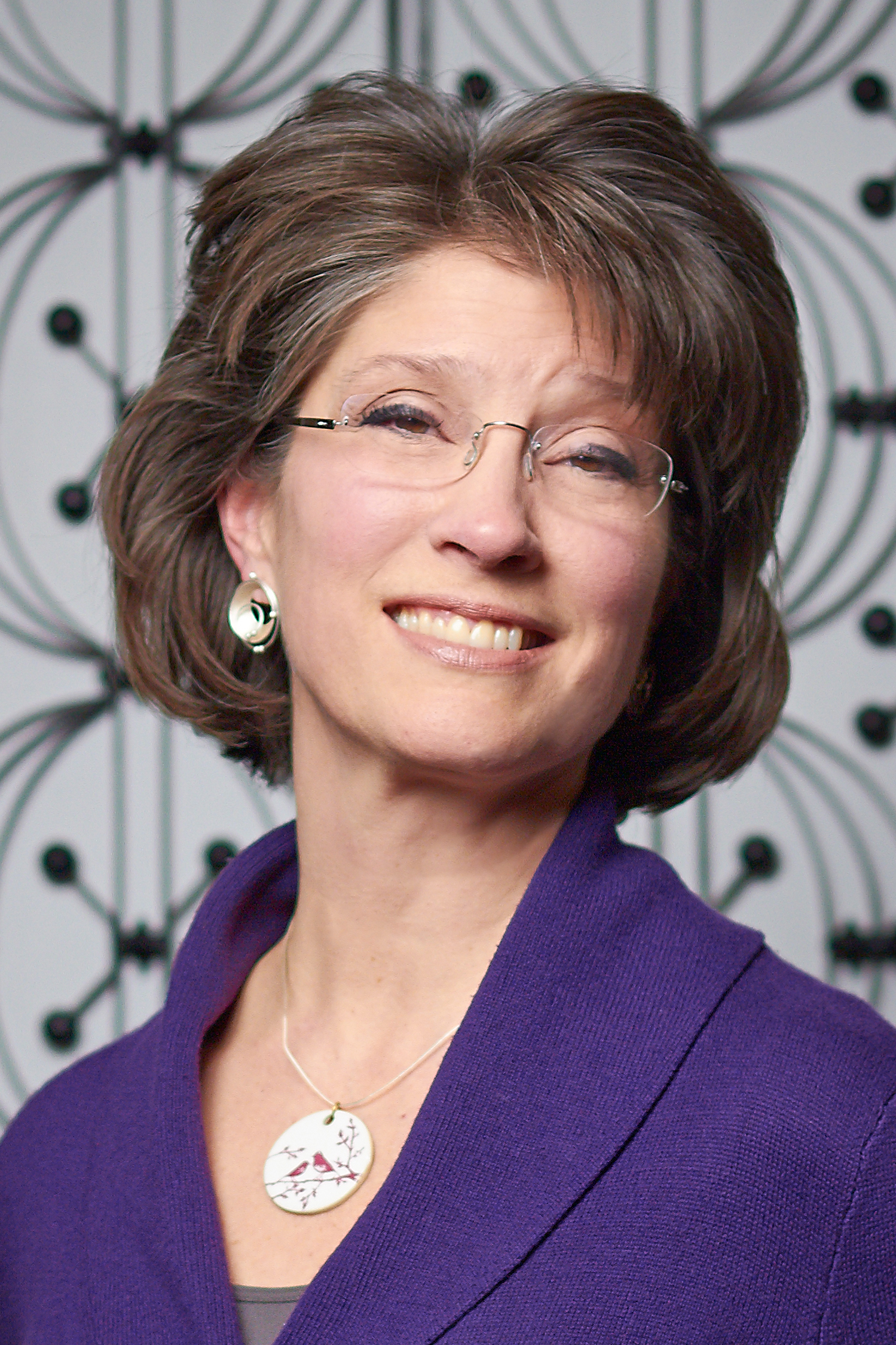 MarySue Barrett is president of the Metropolitan Planning Council, which has been dedicated to shaping a more sustainable and prosperous greater Chicago region since 1934. As an independent, nonprofit, nonpartisan organization, MPC serves communities and residents by developing, promoting and implementing solutions for sound regional growth.

Since joining MPC as president and board member in 1996, Barrett has strengthened the Council’srelationships with employers and elected officials, helped resolve local development challenges, and spearheaded innovative regional policy solutions. Known for bringing the right people together at the right time, MPC has deep expertise that spans transportation and water infrastructure, housing, environment, land use, and fiscal policies.

Prior to joining MPC, Ms. Barrett served in former Mayor Richard M. Daley’s first administrations, holding positions of increasing responsibility over seven years. Ms. Barrett began her municipal government work in 1989 in the Mayor’s Office of Intergovernmental Affairs and was promoted in 1993 to chief of policy, coordinating initiatives on public safety, economic and community development, and lifelong education. In 1995, she was recruited by Mayor Daley to serve as chief of staff to the Chicago School Reform Board of Trustees, part of a new management team charged with bringing revolutionary change to the Chicago Public Schools. Ms. Barrett counts among her top accomplishments Chicago’s successful implementation of community policing and the City’s successful bid to host the 1996 Democratic National Convention.

Ms. Barrett is a steering committee member of World Business Chicago’s Plan for Economic Growth &Jobs and serves on the Advisory Boards of Metropolis Strategies, the Chicago Infrastructure Trust, theHarris School’s Visiting Committee at the University of Chicago, and Illinois Issues magazine. She is also active with The Chicago Network and the Economic Club of Chicago.

Ms. Barrett has a bachelor’s degree from Northwestern University. She has been selected to participate in leadership exchanges sponsored by the International Women’s Forum (1996), the American Council on Germany (1996), the Chicago Council on Foreign Relations (1997), the British American Project (2003), and Rockefeller Foundation (2009) and Brookings Institution (2008 and 2011). She completed a Leadership Greater Chicago fellowship in 1994 and was honored that same year as one of Crain’s Chicago Business “40 Under 40.”