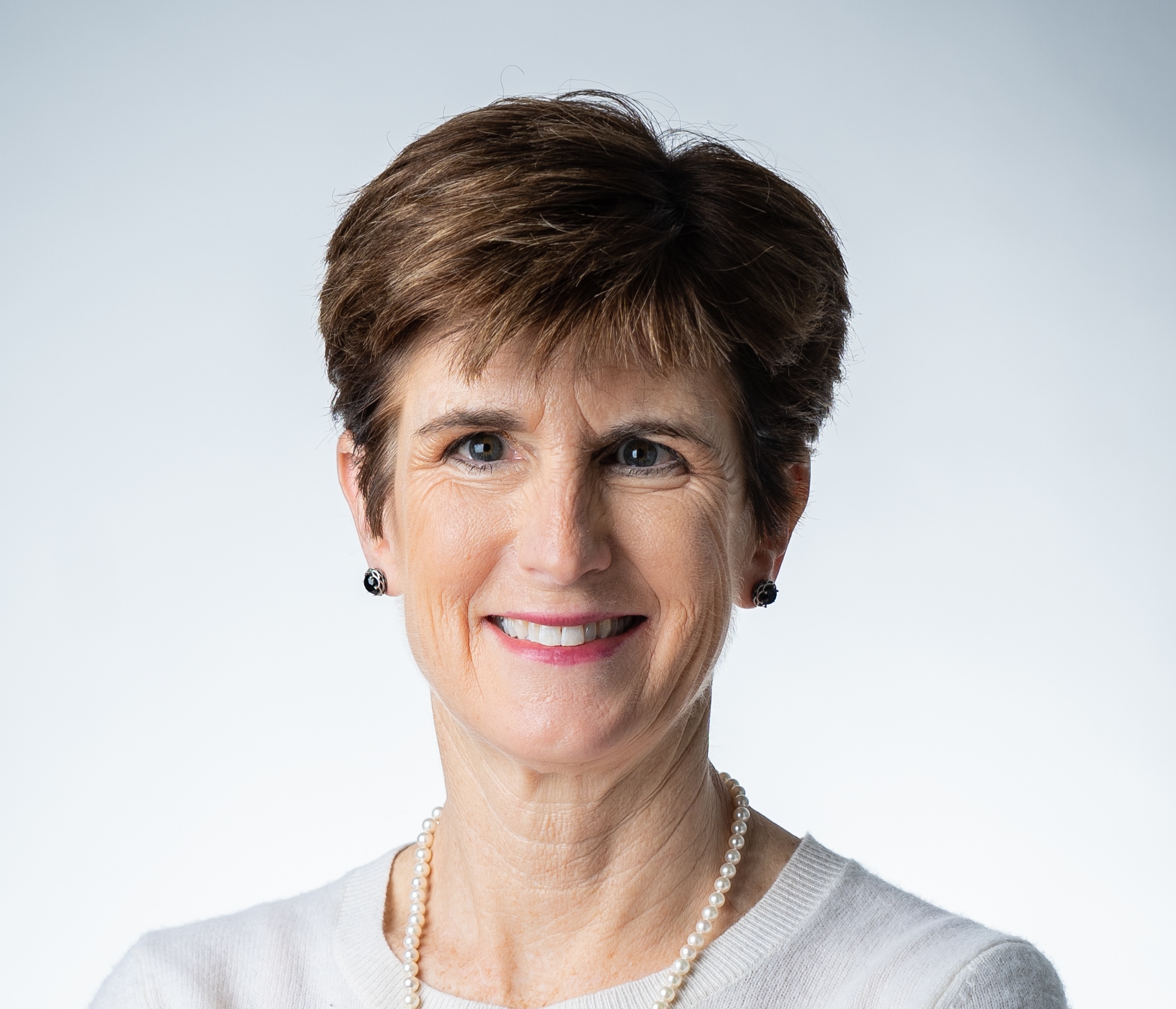 Mary Josephs is the Founder and CEO of Verit Advisors. Ms. Josephs is a nationally recognized leader with more than 28 years of experience with ESOPs as a specialized solution-oriented succession and liquidity transaction for middle market companies.

She has advised, structured and closed more than 200 financings for middle market companies. These transactions represent more than $7 billion in senior credit and nearly $30 billion in enterprise value, most of which have supported ESOP transactions. Ms. Josephs founded and built the ESOP group at LaSalle National Bank into a practice that was recognized as the nation’s leading middle-market ESOP financing team. Ms. Josephs also co-founded and launched a leading ESOP Advisory practice for ABN AMRO LaSalle Corporate Finance (and subsequently Bank of America-Merrill Lynch). Upon LaSalle’s acquisition by Bank of America, Ms. Josephs led the ESOP Solutions Group for all of Bank of America- Merrill Lynch.

Ms. Josephs has spoken at hundreds of conferences nationally and frequently writes articles on issues related to succession and liquidity alternatives for closely held businesses, including ESOPs, ESOP financing, ESOP M&A and other corporate finance solutions.

Ms. Josephs holds a Bachelor of Arts in Economics and French from Marquette University and a Masters of Business Administration in Finance from the University of Chicago Booth School of Business. Ms. Josephs is a member of FINRA: Series 24, 7 and 63.Ms. Josephs is married to Jeff Josephs and mother of 5 children. She is an avid skier and runner – has completed several marathons.