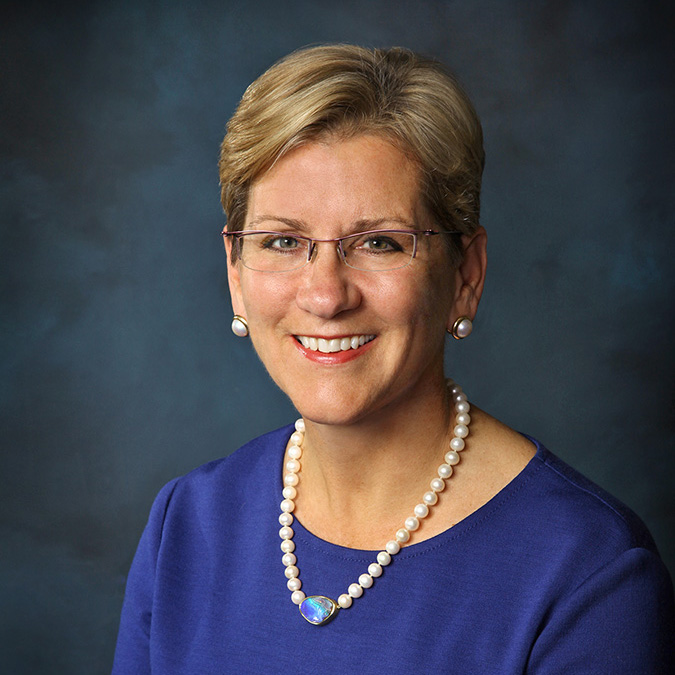 Mary Jo Herseth is the Principal of Starland Consulting LLC and the former Senior Vice President and National Head of Banking for Harris Private Bank.

Ms. Herseth joined Harris Private Bank in September 2009 after a 28-year career at LaSalle Bank and its successor, Bank of America. She joined LaSalle Bank in June 1981, rising to First Vice President and Division Head in the Commercial Lending Department, where she was responsible for meeting the lending needs of Chicago’s entrepreneurial middle-market businesses. In January 1993, she was named Senior Vice President and Division Head of Private Banking. In October 2002, she was named Group Head-Wealth Management. In May 2005, she was promoted to Head of Wealth Management. In January 2006, she was promoted to Executive Vice President. She was named Market Executive at U.S. Trust in October 2007.

Ms. Herseth earned her Bachelor’s degree in Finance from Northern Illinois University in 1981 and her Master of Business Administration degree from Northwestern University’s J.L. Kellogg Graduate School of Management in 1990. She is also a certified financial planner.

Active in several civic and professional organizations, Ms. Herseth served as a member of the Board of the Standard Club and the Economic Club of Chicago, where she served as Membership Committee Chair, and is a member of the Chicago Finance Exchange. She is also a member of The Chicago Network, where she is active as a board member and serves on many committees and the Executives’ Club of Chicago. Ms. Herseth is a Board member of Thresholds, Illinois’ leading not-for-profit psychiatric rehabilitation organization, she served in many leadership positions. Mary Jo is a former trustee of The John Marshall Law School. In addition, she is a member of Northwestern Memorial Foundation’s Professional Council for Philanthropy and a board member of Oak Park Country Club. Mary Jo is recipient of the NAWBO corporate woman of achievement for 2011.

Ms. Herseth and her husband, Stephen, live in River Forest, Illinois, with their two daughters. Mary Jo is active in athletic pursuits and participates in triathlons each summer, in addition to being an avid gardener.