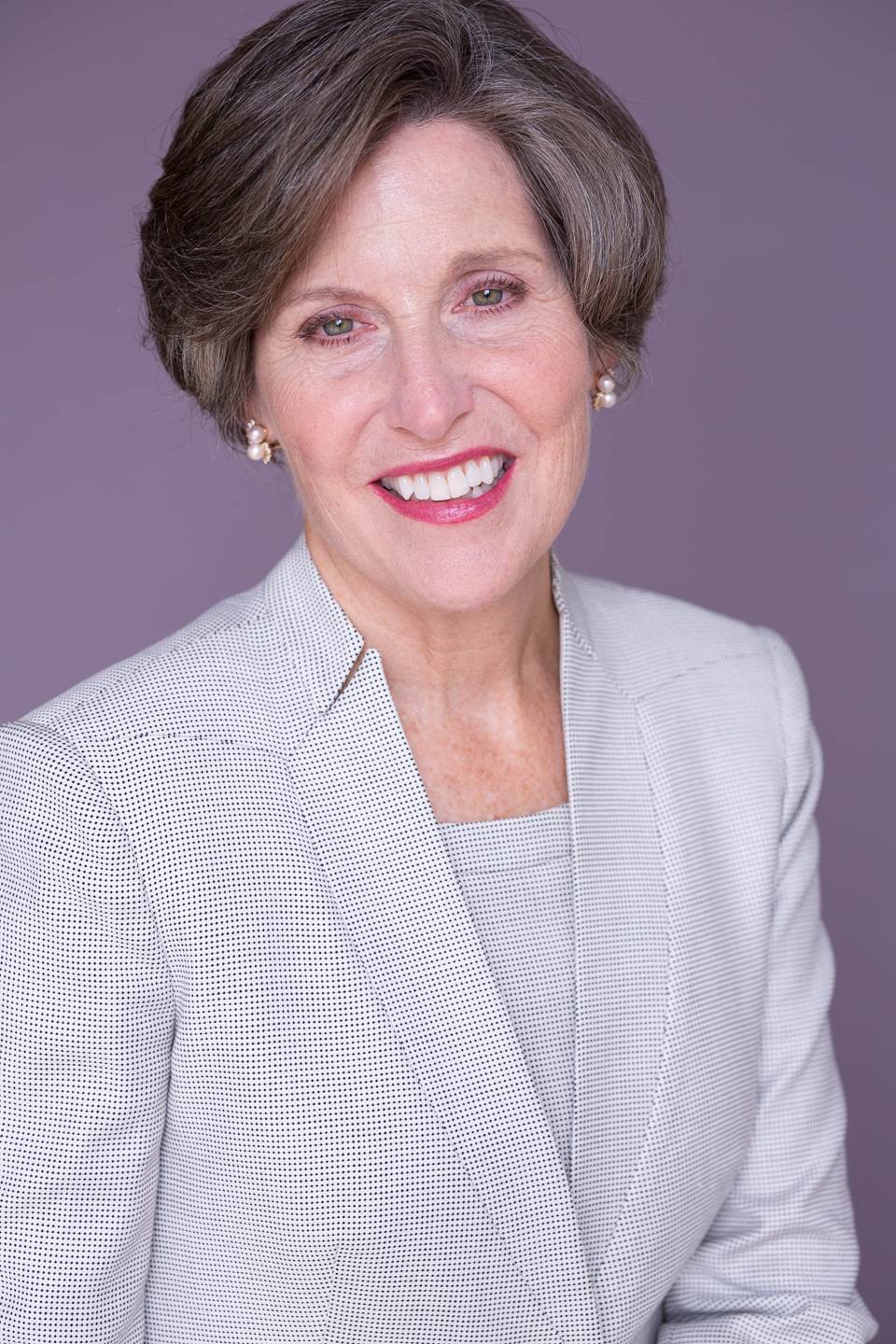 Since 2004, Mary Dempsey has served as President of the Philip H. Corboy Foundation. The work of the Foundation is devoted to education, arts and culture, social justice, access to the courts and preserving the rights of the disabled.

From 1994 to 2012, Ms. Dempsey served as Commissioner of the Chicago Public Library, where she was responsible for the daily administration of the Library. The Library has more than 800 employees in 79 locations and an annual operating budget of $100 million. Ms. Dempsey was appointed to her position by Mayor Richard M. Daley and the Board of Directors of the Chicago Public Library in January 1994 and reappointed by Mayor Rahm Emanuel in May 2011. Under her leadership, the Chicago Public Library expanded its public service hours to seven days a week at its three largest locations; constructed or renovated 44 full service branch libraries; expanded book collections and library services for children and adults; installed free public Internet, online reference and WiFi access in all libraries; developed a state of the art bibliographic database and circulation system; established digital learning initiatives for youth and teens; initiated a systemwide professional training and development program for all library staff; developed and implemented two strategic plans and initiated a third strategic plan; and formed cultural partnerships with every major museum in Chicago, the Ravinia Music Festival and numerous educational institutions including Chicago’s public, Archdiocesan and private schools.

Thirteen of the recently constructed branch libraries are LEED certified “green” buildings. In 2009, the Library embarked on its newest capital improvement program to construct 16 additional neighborhood libraries. In 2011, newly constructed branch libraries opened in the Dunning, Greater Grand Crossing, West Humboldt Park and Little Village neighborhoods. Design and construction of new libraries for Edgewater, Albany Park and Chatham and an addition to the existing Humboldt Park branch are on schedule to be constructed in 2012 – 2013.

In September 2003, the innovative work of the Chicago Public Library was hailed in a new book, Better Together: Restoring the American Community by Robert Putnam and Lewis Feldstein (Simon and Schuster), and in 2004, the Chicago Public Library and its senior managers were profiled in a book entitled, Exemplary Public Libraries by Joy M. Greiner (Libraries Unlimited). In December 2005, the Asset Based Community Development Institute of the Northwestern University authored The Engaged Library: Chicago Stories of Community Building, which was published by the Urban Libraries Council, describing the innovative outreach efforts of Chicago’s neighborhood libraries and librarians. In April 2007, the Library’s capital program was hailed in a cover story in American Libraries magazine, which highlighted the Library’s branch construction program.

In 2009, with funding from the MacArthur Foundation and the Pearson Foundation, the Library launched YOUmedia, an innovative digital learning space for teens at the central library. YOUmedia has now expanded to 3 additional branch libraries within the Chicago Public Library system. The work of YOUmedia has been hailed by the United Nations and the Boeing Company; and has proven so successful with Chicago’s youth, that the Institute for Museum and Library Services (IMLS) and the MacArthur Foundation have funded planning grants through the Urban Libraries Council to replicate the work of YOUmedia in 12 cities across the nation.

digital collections and email reference each month from their homes, schools or offices via the Internet (www.chipublib.org). Also during her tenure, each summer, more than 50,000 children participated in the Library’s summer reading program reading more than 1.2 million books. The Library successfully concluded its second strategic plan, CPL 2010, which focused on public education about the resources of the Library, enhancing technological services, professional development and training of Library staff, and a continuing emphasis on the Library’s buildings, collections and services. The Library third strategic planning process which was initiated in 2011 is focusing on content management systems, new delivery models and information access as well as traditional library and public services.

In October 2001, the Library and the City launched One Book One Chicago, a project to encourage all Chicagoans to read and discuss the same book simultaneously. The inaugural selection was To Kill a Mockingbird. The program proved so popular that the Library now presents it twice a year, in the spring and fall. Inspired by the success of One Book One Chicago, more than 100 cities around the world now conduct similar citywide reading programs.

In February 2005, Mayor Richard M. Daley asked Ms. Dempsey to take a temporary leave from her responsibilities as Commissioner of the Chicago Public Library to serve as Interim Chief Procurement Officer for the City of Chicago. Ms. Dempsey was charged with the responsibility of introducing management efficiencies to the procurement process and implementing recent ordinance changes designed to strengthen the City’s MBE/WBE certification and participation program. Ms. Dempsey returned to her responsibilities at the Chicago Public Library on October 3, 2005, after completing the development of a new strategic plan, installation of a new management team and a reorganization of both the City’s contracting process and its minority and women’s business certification and compliance program.

Mary Dempsey holds a Bachelor of Arts degree, with honors from St. Mary’s University, a master’s degree in library science from the University of Illinois at Urbana-Champaign where she received an Illinois State Library Scholarship, and a J.D. from the DePaul University College of Law.

Ms. Dempsey is a member of several boards and commissions and served as the first woman to Chair the Board of Trustees of DePaul University (from May 2008 – May 2011). She remains a member of the DePaul Board of Trustees. Ms. Dempsey served as Chair of the Board of the Urban Libraries Council from June 2006 – June 2007. She is the recipient of five honorary degrees, a Laureate of the Lincoln Academy and has received numerous awards for her work. Mary and her husband, attorney Philip Corboy, live in Chicago.