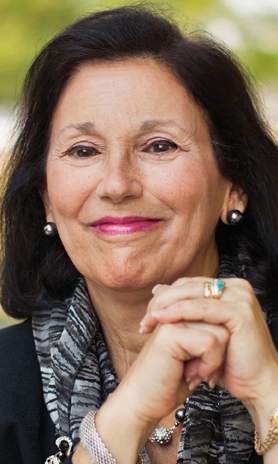 Mary Ann Hynes was appointed as vice president, general counsel and corporate secretary of Corn Products International, Inc., in 2006. She came to Corn Products with a wealth of experience in the role of vice president, general counsel, chief compliance officer, and chief regulatory (environmental) officer as she has served at IMC Global Inc. from 1999 – 2004, Sundstrand Corporation from 1998 – 1999, and Wolters Kluwer U.S. Corporation from 1996 – 1998. Mary Ann began her career with CCH Incorporated and rose to Vice President and General Counsel in 1979 and continued until it was acquired by Wolters Kluwer in 1995.

Mary Ann serves on the board of directors for The Doctor Scholl Foundation (where she is Chair of its Audit and Governance Committee), The Chicago Board of the Mexican-American Chamber of Commerce and the Women’s Bar Foundation. Most recently, Mary Ann was appointed as a Trustee of John Marshall Law School as well as Treasurer and Audit Chair and chairs the school’s Foundation. She is a member of many professional associations and is an active volunteer.