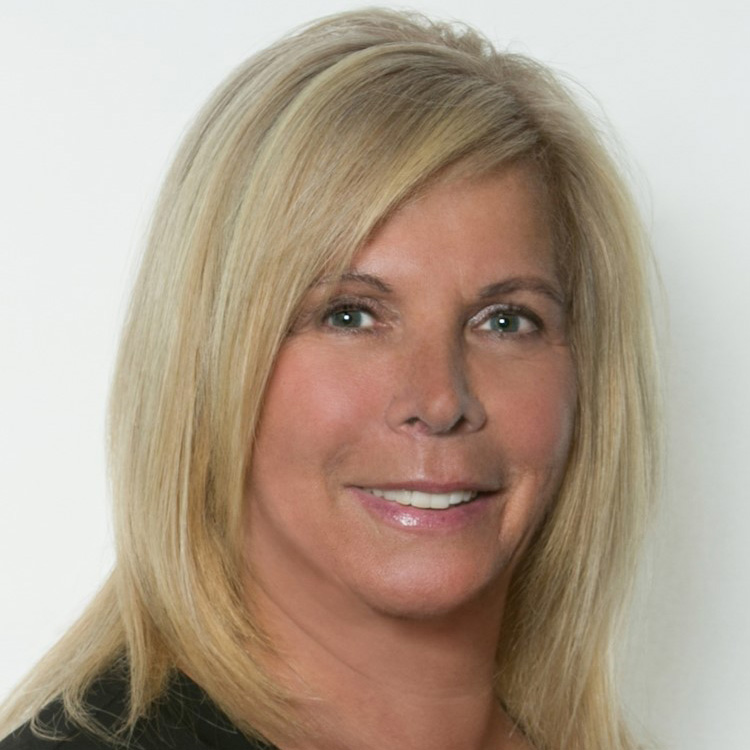 Marsha Serlin, the Founder and CEO of United Scrap Metal, Inc. has accomplished a great deal since necessity forced her to build her own scrap metal company from the ground up in 1978. At that time, she was solely responsible for her two small children whom she needed to provide for. She had envisioned the creation of a recycling company that would thrive off of exceptional customer service and satisfaction. Through hard strenuous work and sacrifice she turned her concept into a successful reality. Thirty-two years later, United Scrap Metal employs over 150 people and has grown to become one of the industry’s premier companies. It also holds the honor of being the “Award Winning Leader in Recycling Solutions!”

Even as a youngster, she had always demonstrated strong leadership and motivational skills. This combined with her creativity and innovative ideas helped her immensely in the development of United Scrap Metal, Inc. Today, she leads a team of highly motivated executives in the management of the company.

Marsha Serlin’s success does not limit itself in the business world but has also trickled into her personal endeavors. Her son, Brad Serlin, assists in the management of her business. Ms. Serlin has never forgotten the community and gives a great deal, both financially and of herself. She is on the Board of Directors of After School Matters, the Illinois Manufacturing Association, Board of the United Way/Community Chest, a member of the Board of Governors of the Chamber of Commerce, a member of the Executive Board for the Boy Scouts of America, and also serves on the Board of Directors at the Children at the Crossroads Foundation. She is a Commissioner on the Cook County Commission of Women’s Issues, and is a member of National Women’s Business Council in Washington, DC, The Chicago Network, and The Committee of 200. In addition, she serves on the Planning Commission Board of the Town of Cicero; is a board member of the Cicero Education Committee; is the Town of Cicero Children’s Safety Town Director; and was a founding member of the Adopt a Homeroom Program in the Town of Cicero. United Scrap Metal is also an active partner with Ronald McDonald House Charities.

Marsha Serlin’s incredible story has been featured in the media all across the United States. Publications such as Forbes, USA Today, Nation’s Business, Pink Magazine, Fortune Small Business, New York Times, Waste News, Modern Metals, Chicago Tribune, Chicago Sun-Times, and Womenswire.com have honored her with profile stories. Ms. Serlin has also made a TV appearance on The Oprah Winfrey Show segment entitled, Entrepreneurial Moms. Furthermore, she has also been featured on CBS, CNN, and CNBC among other stations and participated in radio shows throughout her amazing career.

Marsha Serlin and United Scrap Metal have received a variety of honors and awards.

Ms. Serlin has proven to be the epitome of all-around success as a mother, businesswoman and generous human being.