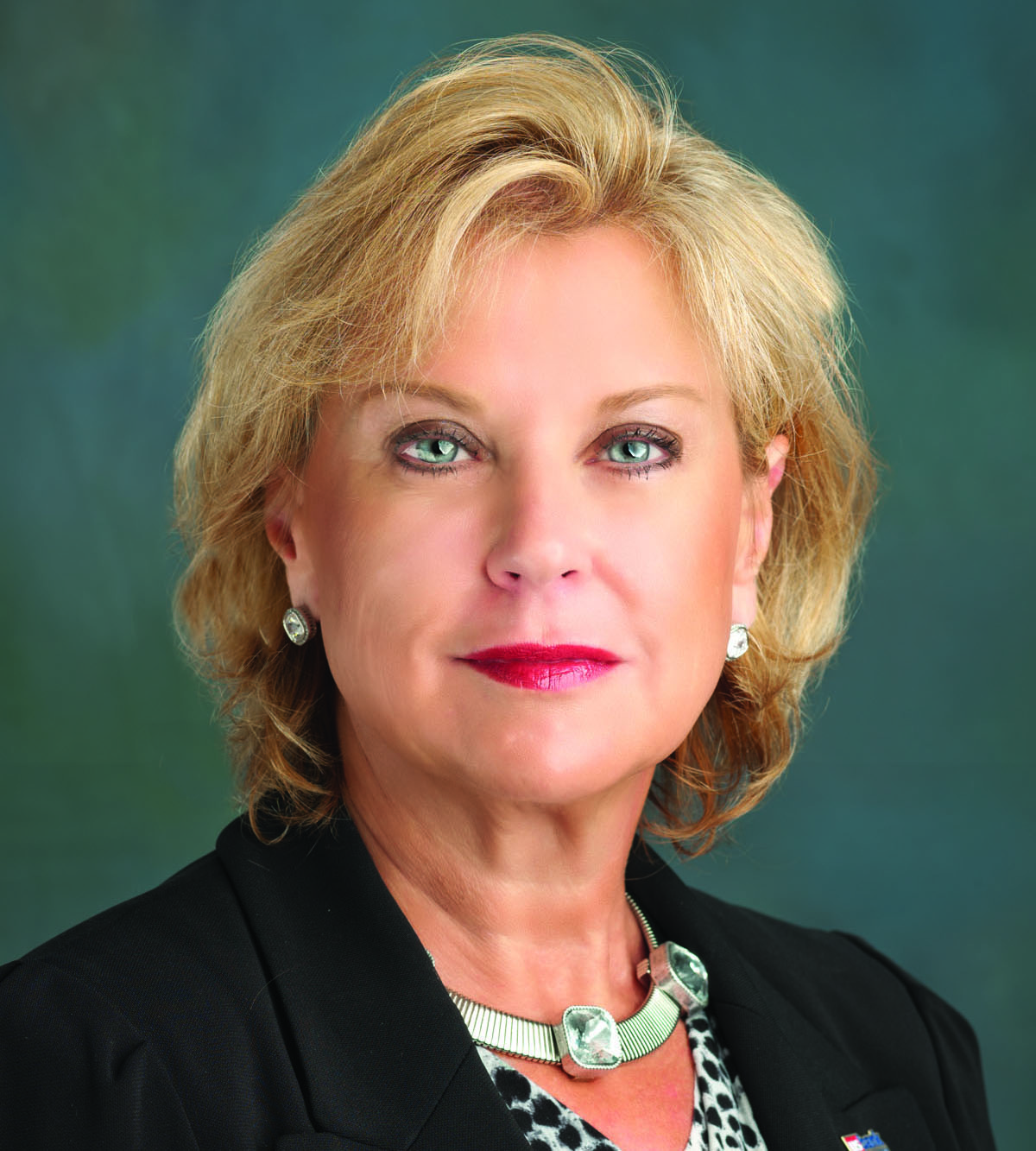 The Economic Club of Chicago

Marsha Cruzan, a financial veteran with more than 30 years’ experience in the industry, is RegionalMarket President for U.S. Bank in Chicago. She oversees commercial banking operations in Illinois and Wisconsin. U.S. Bank is the fifth largest commercial bank in the United States, and a subsidiary of U.S.Bancorp (NYSE: USB). Ms. Cruzan was named Who’s Who in Chicago Business by Crain’s from 2012- 2015.

Before joining U.S. Bank in 2012, Ms. Cruzan spent most of her career in debt capital markets at J. P.Morgan where she led J. P. Morgan’s syndicated leveraged finance group for the commercial bank.

Ms. Cruzan has provided strategic and tactical advice to the boards and management of mid-corporate and middle market companies concerning optimal capital structure and achieving the most favorable financing terms and conditions. Her experience includes working with companies of all sizes and credit quality across many industries. Her clients include both public and private companies with global operations. She has spoken at numerous industry conferences and presented to Boards of Directors, the rating agencies and investor groups.

Ms. Cruzan was also a Managing Director in the wealth management group at J.P. Morgan. She wasnamed one of Chicago’s top wealth managers by Chicago Magazine in both 2010 and 2011.

Early in her career, Ms. Cruzan was with Arthur Andersen & Company, Ms. Cruzan worked as a consultant providing management/systems consulting for Fortune 500 companies.

Ms. Cruzan graduated from The University of Illinois with a B.A. in Political Science and has an M.B.A from The Thunderbird School of Global Management. She also attended Tilburg University ofEconomics and Law in The Netherlands and Centre International D’Etudes de L’Universite Catholique de L’Ouest in France.