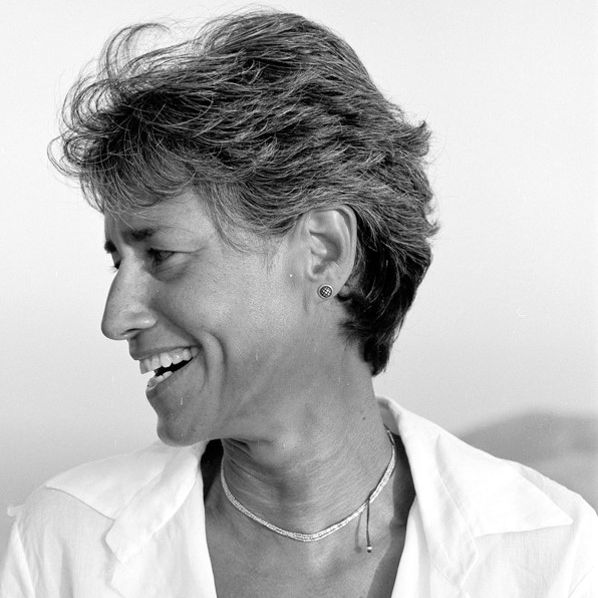 Marilynn Preston is an award-winning journalist, playwright and TV producer. Her weekly newspaper column, “Energy Express,” has been syndicated nationally since 1976 and has the distinction of being the longest-running fitness column in the country. Marilynn, “a savvy and certified personal trainer,” also gives fun, inspiring talks and workshops on a variety of healthy lifestyle issues, including exercise, smart eating, stress reduction, adventure travel, longevity and how to enjoy a more active, more balanced life.

Since leaving her staff position at the Chicago Tribune, where she spent 18 years as a critic and featured columnist, Marilynn has had two books published, three plays produced, and written and produced more than 35 TV shows. She created and exec produced the Emmy-award winning TV series (Energy Express, all about sports, fitness and adventure) and has another series in development. Marilynn has worked in front of the camera, as well. For six years, she appeared on NBC-channel 5 in Chicago as the co-host of a weekly talk show called Friends. Other TV credits include guest critic on the PBS arts and review show Back of the Book, and co-host of Stay Tuned, a dueling critics series that aired in Chicago on NBC.

Marilynn started and ran a successful TV production company and has been a managing partner of Films4Auction, the company that ran the world’s first auction of independent feature films in Los Angeles in 2000. She has consulted with a wide range of companies including the Chicago Tribune, McDonald’s, Burger King, New World Media and the Field Museum of Natural History. She was founding chair and remains an active board member of Girls in the Game, a not-for-profit that develops and delivers outstanding fitness and leadership programs to help girls develop into happier, healthier women. For more information on GIG, check out their website at www.girlsinthegame.org.