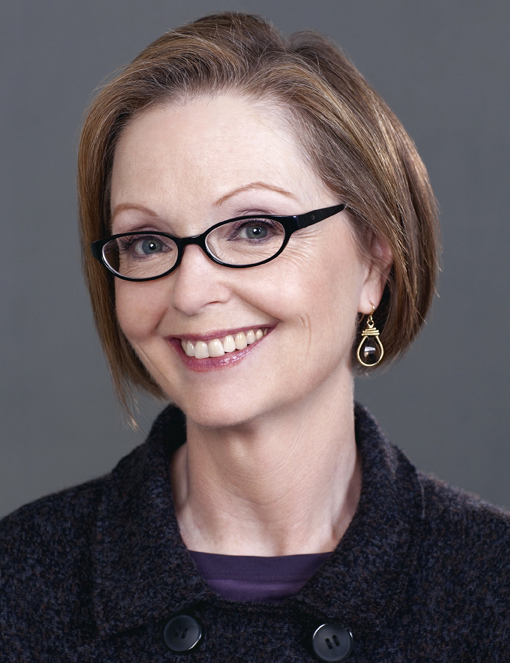 Marilyn Kelly is Vice President – Purchasing at Kronos Foods, Inc., in Glendale Heights, Illinois. She joined the company in 2004 and has held her current position since 2008.

Kronos is the oldest and largest gyros manufacturer in the U.S. It produces meat products, a full line of flat bread, sauces and dairy products in Glendale Heights and fillo based products in Madera, CA. Kronos markets its products to the food service industry, club stores, retail and the military throughout the U.S. The company also operates two restaurants in the Chicago area.

Marilyn is responsible for purchasing all manufacturing ingredients and packaging for the company’s meat, bakery, dairy, sauce operations and restaurants. In addition, her department purchases a full line of foodservice products that are distributed in the Midwest. Marilyn also negotiates and manages utility contracts for all company facilities.

Previously, Marilyn was CEO of Kelly Flour Company, a family firm founded by her grandfather in 1919, which she purchased in 1983. Kelly Flour was a manufacturer of dry mixes (milk and egg based) for the wholesale bakery industry as well as a broker for the country’s largest flour mill (now known as Horizon Milling). Marilyn managed all company operations, including manufacturing, distribution, finance and purchasing and supervised the company’s marketing and sales activities. Kelly Flour Company was sold to Oxy Dry Food Blends in 2002.

Marilyn is a member of the Chicago Network and a founding member of the Illinois Women’s Forum. She has served on the Boards of Victory Gardens Theater, the Gene Siskel Film Center, The House Theater, the Committee of 200, the Chicago Network and the American Heart Association of Greater Metropolitan Chicago. She has also been a member of the Economic Club of Chicago, Northwestern University Associates and the Council of 100 at Northwestern University.

Marilyn graduated Phi Beta Kappa from Skidmore College in Saratoga Springs, New York and has an M.A. in Film from Northwestern University.