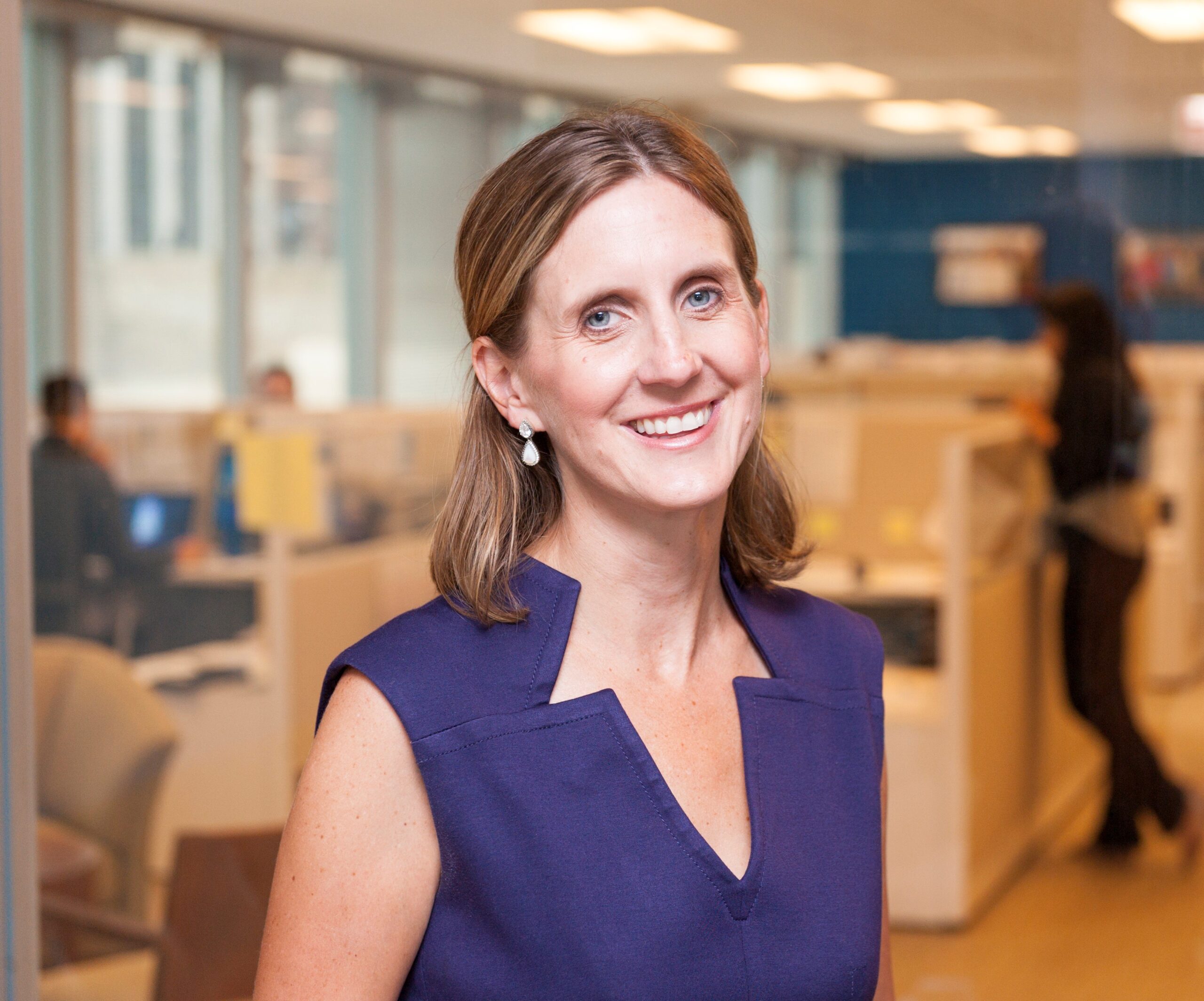 Marie Trzupek Lynch, a passionate leader for advancing economic mobility for Chicagoland residents, is the founding President and CEO of Skills for Chicagoland’s Future. Skills, a nonprofit, creates demand‐ driven solutions for employers to get unemployed and underemployed Chicagoland residents back to work. Currently, Marie is aggressively working with her leadership team on scaling Skills’ work and impact locally, and has a continued focus on the national replication of Skills including the successful launch of Skills for Rhode Island’s Future in the fall of 2016. Marie was a member of Mayor Lightfoot’s Business, Economic, and Neighborhood Development Transition Committee, and also supported Gov. Pritzker’s transition into office as a member of the Job Creation and Economic Opportunity Transition Committee.

Previously, Marie launched and served as founding president of Chicago Career Tech, a career retraining initiative for unemployed emerging‐ and middle‐income Chicagoans. She also spent eight years working for the YMCA in the roles of Executive Vice President of Human Services and Housing for the YMCA of Metropolitan Chicago, as well as the Director of Operations for Y‐USA. Prior to this, Marie worked at Deloitte in the consulting practice, and in the City of Chicago Mayor’s Office.

Marie also served on the National Advisory Council on Innovation and Entrepreneurship (NACIE) for the
U.S. Commerce Department. Marie was a co‐chair for NACIE 2.0, and an active member of NACIE 3.0 through June 2017. Marie was named a 2019 Woman of Influence by the Chicago Business Journal. Marie is also a mentor for the University of Chicago’s Harris School of Public Policy, a board member of Chicago Run, and a middle school cross country coach. She holds a bachelor’s degree from the University of Illinois, where she was awarded the 2018 LAS Alumni Humanitarian Award, and a master’s degree in public policy from the University of Chicago.