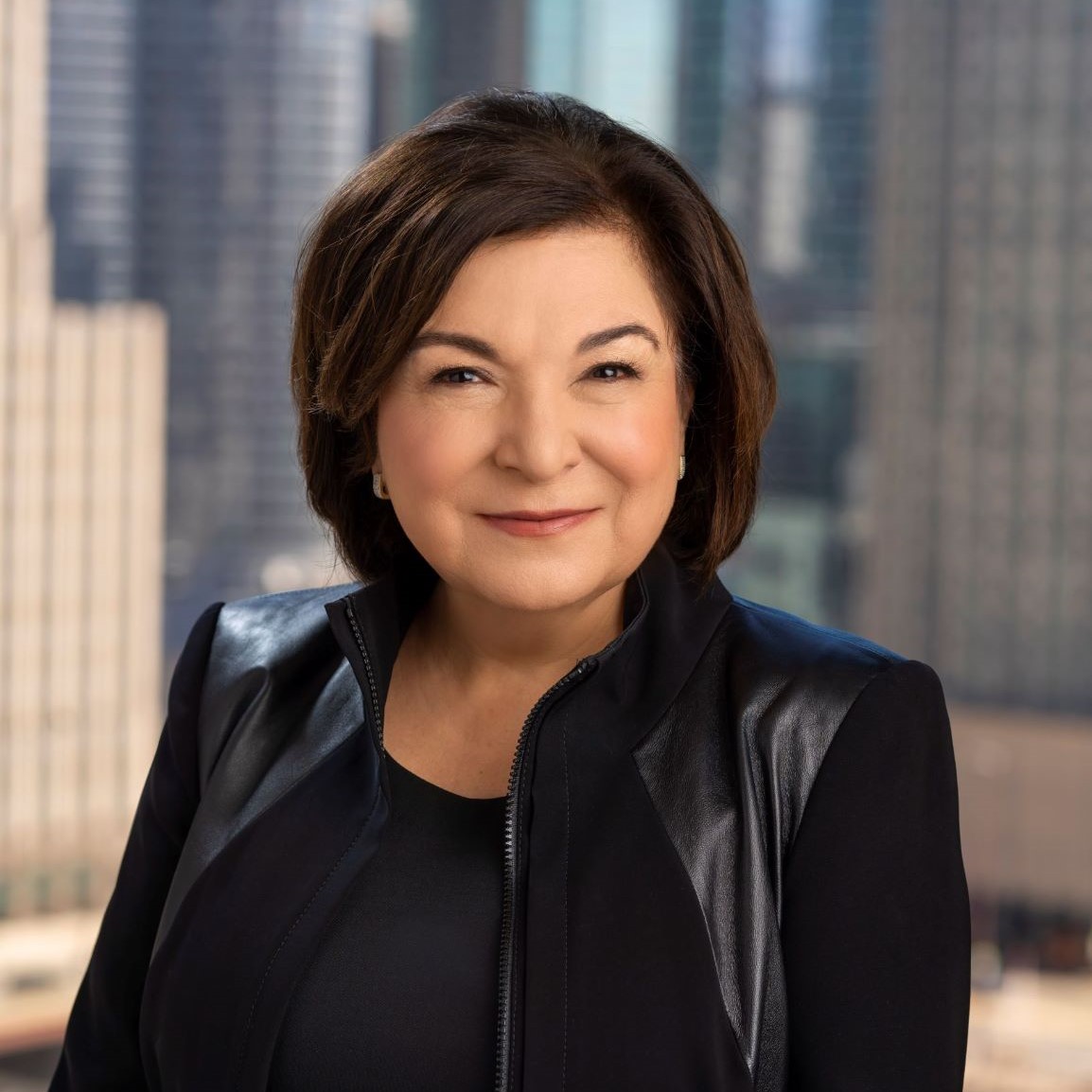 Maria Wynne has distinguished herself as an executive with broad leadership experience in the corporate, public and nonprofit sectors. She has led national sales and marketing organizations as a Vice President and General Manager for U.S. leading brands, Microsoft and Xerox, and her successes include accomplishments in executive leadership, P&L growth and innovation in technology and telecommunications in sales, marketing, business development, and operations management. Prior to joining LGC in June of 2014, Maria served as chief executive officer for Girl Scouts of Greater Chicago and Northwest Indiana from 2008 to 2013. At the time, the largest Girl Scout council globally with $18M in revenue and $31M in assets, the council served 84,000 girls and supported a network of more than 24,000 volunteers.

A recognized executive, Wynne has received an Outstanding Alumni distinction by her alma mater, North Central College (2012) and was named Chicago Executive of the Year by the Public Relations Society of America and (2011). She was also recognized as one of Today’s Chicago Woman magazine’s 100 Women of Influence (2013) and as one of 100 Women Making a Difference (2011). She was also awarded the inaugural ATHENA Organizational Leadership Award in 2010.

As a community leader, Wynne serves as a director of the Goodman Theatre, a Trustee of North Central College and a Trustee of the Illinois Equal Justice Foundation. She is an advisory board member of the Chicago Innovation Awards. Wynne was invited to join The Chicago Network, the International Women’s Forum, the Economic Club of Chicago and The Chicago Club. Wynne earned her Bachelor of Arts degree at North Central College in Naperville, Illinois, and a Master of Business Administration from Northern Illinois University. She has continued her executive development at Northwestern University’s Kellogg School of Management, the Harvard Business School, and the Center for Creative Leadership.