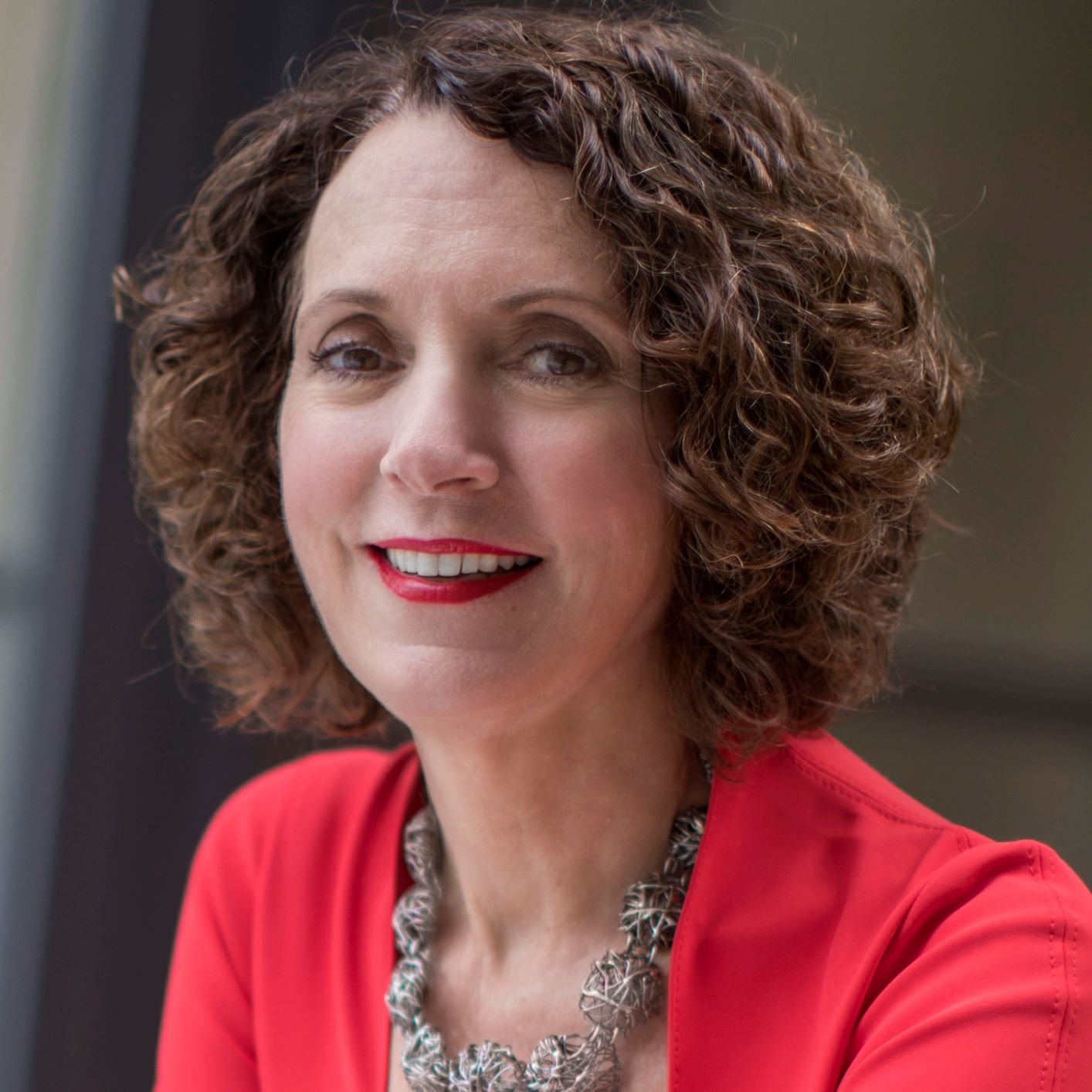 A longstanding proponent of Chicago’s tourism and hospitality industry, Lynn Osmond has taken the reins as President and CEO of Choose Chicago—the first woman to helm the organization. Osmond previously served as President and CEO of the Chicago Architecture Center for 25 years. She has earned numerous honors and served on a variety of boards for her dedicationto Chicago and its architecture.Osmond knows Chicago inside and out and has been instrumental in improving and maintaining Chicago’s reputation as a world-class city for all who live, work, and visit.Under Osmond, the Chicago Architecture Center rebranded and opened its new riverfront location; launched the renowned Open House Chicago annual festival; and received countless local, national, and international awards. The Chicago Architecture Center today is the largest architecture center of its kind in the world and serves an annual audience of 700,000, generating $25 million in revenue as of 2019.The Chicago Architecture Center also greatly expanded its offerings during Osmond’s tenure, growing to 400volunteers, hosting 85 different tours, and publishing nationally recognized K-12 instructional material in both print and digital formats.Osmond has earned numerous honors and served on a variety of boards for her dedication to Chicago and its architecture. She is president emerita of the Chicago Architecture Center’s Board of Trustees, an honorary member of the American Institute of Architects, a previous president of International Women’s Forum Chicago, chair of the Association of Architecture Organizations, member of the Magnificent Mile Association, board member of the Driehaus Foundation, a Chicago Landmarks commissioner, and a member of the Commercial Club, Chicago Network, and Economic Club of Chicago. Osmond is also no stranger to Choose Chicago, having previously served on the Board of Directors.She also led efforts to launch the 160-member Association of Architecture Organizations that connects architecture proponents globally.Osmond’s educational background includes a bachelor’s degree in music from Queens University in Ontario and successful completion of the Advanced Executive Program at the Kellogg School of Management at Northwestern University.