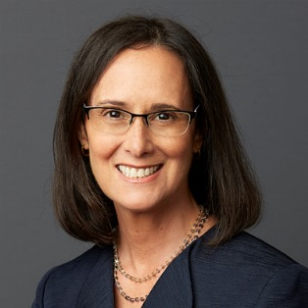 Lisa Madigan is a litigation partner in the Chicago office, with a broad practice focused on state and federal level investigations and regulatory work, internal investigations, crisis management and litigation. She has more than 25 years of experience handling a range of issues including consumer protection, data and privacy issues, health care, the environment, and sexual assault and harassment.

Recognized for her integrity, Lisa established a national reputation as an influential advocate and courageous reformer during her tenure as Attorney General. She professionalized the office, increased enforcement, and generated more than $14 billion for the state, including nearly $4 billion for Illinois homeowners, communities, and pension funds to recover from financial fraud and discriminatory lending at the heart of the mortgage crisis.

Lisa had more than 150 bills signed into law while Attorney General. Under her leadership, the Consumer Protection Division established a national reputation for safeguarding consumers from financial fraud and discrimination. She also served as a lead negotiator in the National Mortgage Settlement with some of the nation’s largest banks.

On the national level, Lisa has frequently testified before Congress and federal commissions and argued a case before the U.S. Supreme Court.

Prior to her election as Illinois Attorney General, Lisa served as an Illinois Senator, a litigator, an assistant dean, and volunteer teacher in South Africa during apartheid.

She is also a lecturer in law at the University of Chicago Law School.