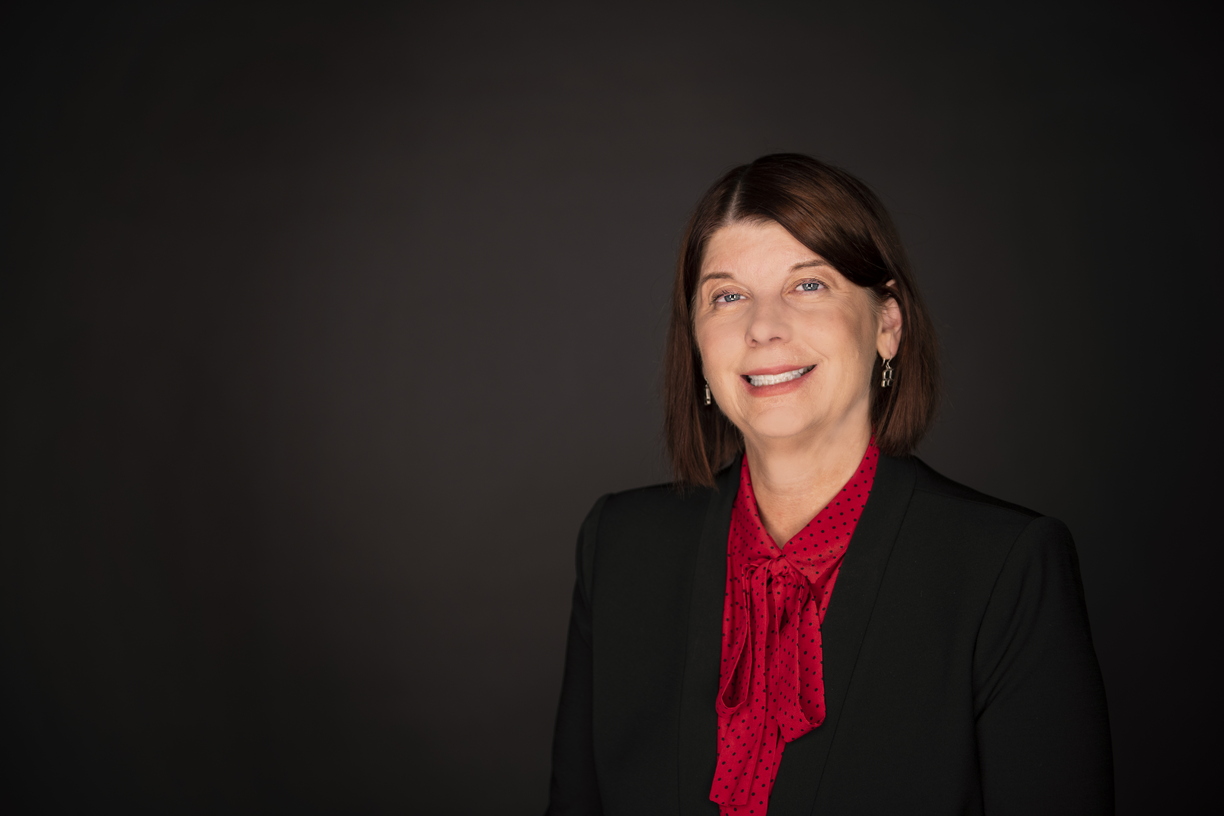 Northern Illinois University (NIU) is an engaged public research university that serves a diverse student body. As President, Freeman works to support all aspects of the university’s mission, emphasizing NIU’s continued commitments to promoting the social mobility of our students, producing high impact scholarship, and engaging with our region.  She strives to create a learning environment where students, faculty and staff from a wide range of backgrounds feel welcome and included. And, she takes pride in bringing people, ideas and resources together to promote positive change. Freeman has been a member of NIU’s senior leadership team, and a Professor of Biology since 2010, serving previously as NIU’s Vice President for Research and Graduate Studies, and Executive Vice President and Provost.

Freeman earned a B.S. in 1981, and a M.S. and D.V.M. in 1986, from Cornell University. She went on to earn a Ph.D. at The Ohio State University in 1989, and subsequently worked as a postdoctoral fellow and research scientist at the University of Rochester School of Medicine. In 2004-05, Freeman was a Fellow of the American Council on Education (ACE) hosted by the University at Buffalo.

Freeman is an accomplished scientist and administrator with numerous professional publications and presentations. In addition, she has been recognized for contributions to her profession and service to her communities; for example, as the Outstanding Veterinarian of the Year by the Association for Women Veterinarians in 2002, and as a First National Bank Community Leader in 2015 and 2018. Freeman has served on the boards of directors the of ACE Council of Fellows Program, the Fermi Research Alliance, and the Chicago Council on Science and Technology. She is currently on the boards of the Altus Academy and the DeKalb Area Agricultural Heritage Association, as well as on the steering committee for the MidAmerican Conference Council of Presidents.