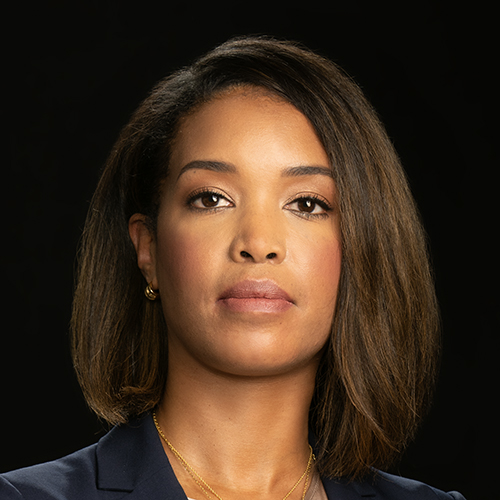 Lindsay is a partner in Cooley’s litigation practice with a focus on white collar defense and investigations. She is an accomplished trial lawyer and former federal prosecutor with extensive experience overseeing complex, high-stakes criminal cases and government investigations. Over the course of more than 15 years at the US Attorney’s Office for the Northern District of Illinois, Lindsay led prosecutions and investigations across a broad range of issues, including public corruption, bribery and extortion, mortgage, investment and healthcare grant fraud, theft of trade secrets, computer intrusion and civil rights violations, as well as mail, wire and bank fraud, money laundering, threats, narcotics conspiracies, and Racketeer Influenced and Corrupt Organizations (RICO) Act violations. By the end of her tenure, Lindsay was the chief of the criminal division, supervising the work of approximately 150 prosecutors in nine criminal prosecution sections. Her responsibilities included approving investigations, charges, pleas and trial strategies for the most significant and high-profile prosecutions, as well as liaising with the Department of Justice and other law enforcement and regulatory agencies. She also supervised the district’s civil asset forfeiture program and oversaw an 18-week in-house training program for new prosecutors.

Lindsay has extensive litigation experience, having tried more than a dozen complex criminal cases to verdict in federal court, including mail and wire fraud offenses, financial institution fraud, corruption and narcotics trafficking. In addition, she briefed and argued many cases to the U.S. Court of Appeals for the Seventh Circuit. She is a fellow in the American College of Trial Lawyers.

Prior to her time as an Assistant United States Attorney, Lindsay served as a judicial law clerk to a federal district court judge in the Northern District of Ohio, and she was a litigation associate with Jones Day in Cleveland, Ohio.