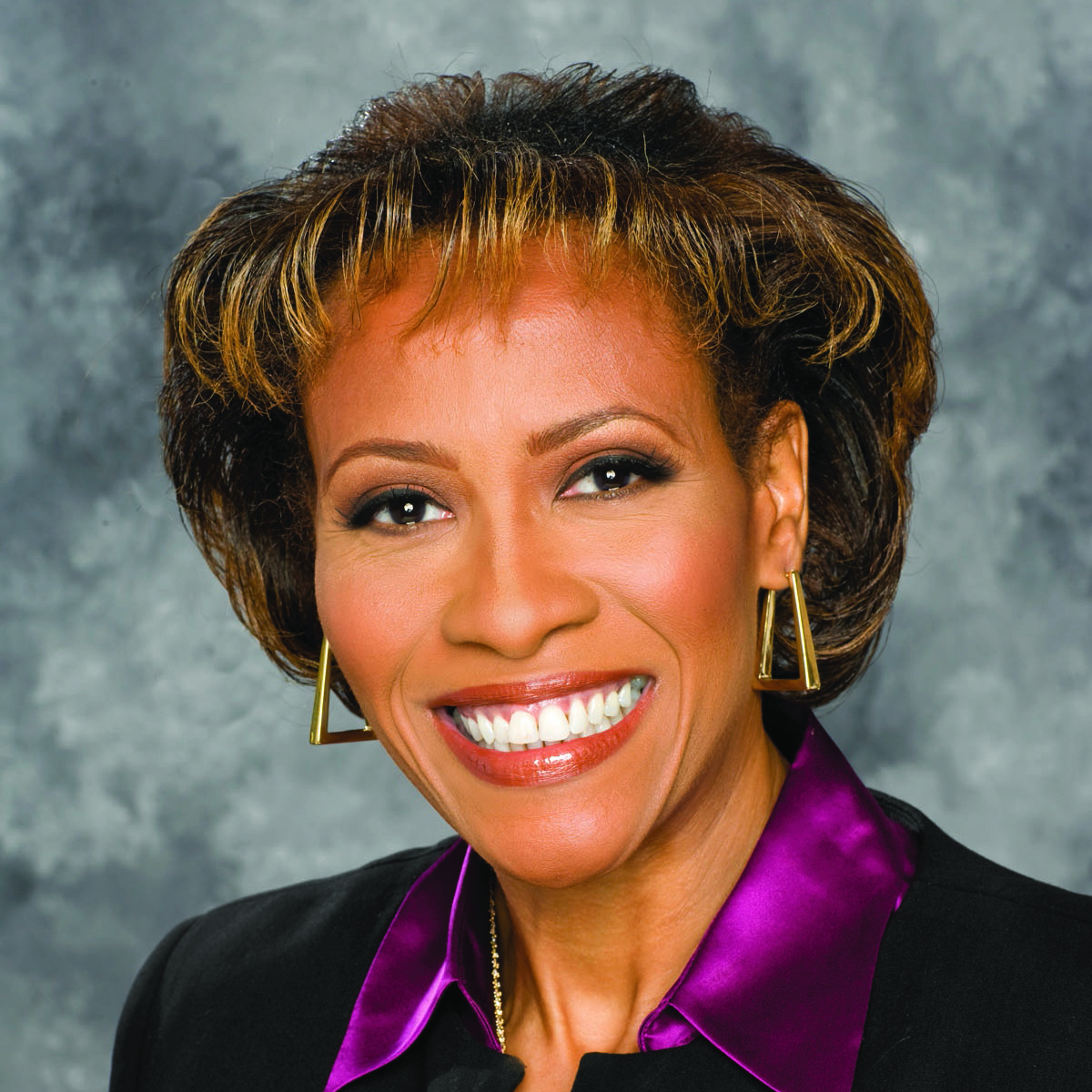 Linda McGill Boasmond is owner and president of Chicago-based Cedar Concepts Corporation. CCC processes raw materials for use in a wide variety of personal-care, household, industrial, and agricultural products marketed under many brand names familiar to both consumers and businesses. Her customers include Proctor & Gamble, Colgate Palmolive, Citgo Petroleum and Boeing. She runs the country’s firstand only African American, woman-owned chemical manufacturing plant. Just completed the process of constructing the first ground-up chemical manufacturing facility within the City of Chicago in over fifty(50) years.

Linda’s first professional position was as a chemist in quality control for the construction division of a prestigious global chemical corporation. Four years later, she joined an international manufacturer of chemical and petroleum products. Superiors took notice when she used her own time to study and write procedures for ISO 9000, a new quality program from Europe. She progressed through a succession of positions, including managing production of a $100M, 80-employee union plant and conducting corporate-wide process-improvement analysis and implementation.

In 1998, Linda left the corporate environment for the relatively small Cedar Concepts. She soon became Operations Manager and a partner. Several years following, she acquired the company from one of the surviving founders in 2004, thus becoming the sole owner of an International Standards Organization Enterprise that manufactures surfactants, lubricants and chemical intermediates.

She has been the proud recipient of several honorable awards of mention, a sought after speaker and profiled in several publications:

Linda is a member of the WBENC (WBDC Chapter), NMSDC (CMBDC Chapter) ASQ (Association Society for Quality), Alliance for Illinois Manufacturers (Board Member) and Illinois Manufacturers’Association(Board Member). Committed to community involvement and social responsibility throughprograms such as “Girls 4 Science” in which she is the Board Chair, “Chicago Sinfonietta” (BoardMember) and Museum of Science & Industry’s “Science Chicago”.

Today, Linda has guided Cedar Concepts to nearly 40 employees and ships more than 60 million pounds of product annually, worldwide to many Fortune 500 companies.