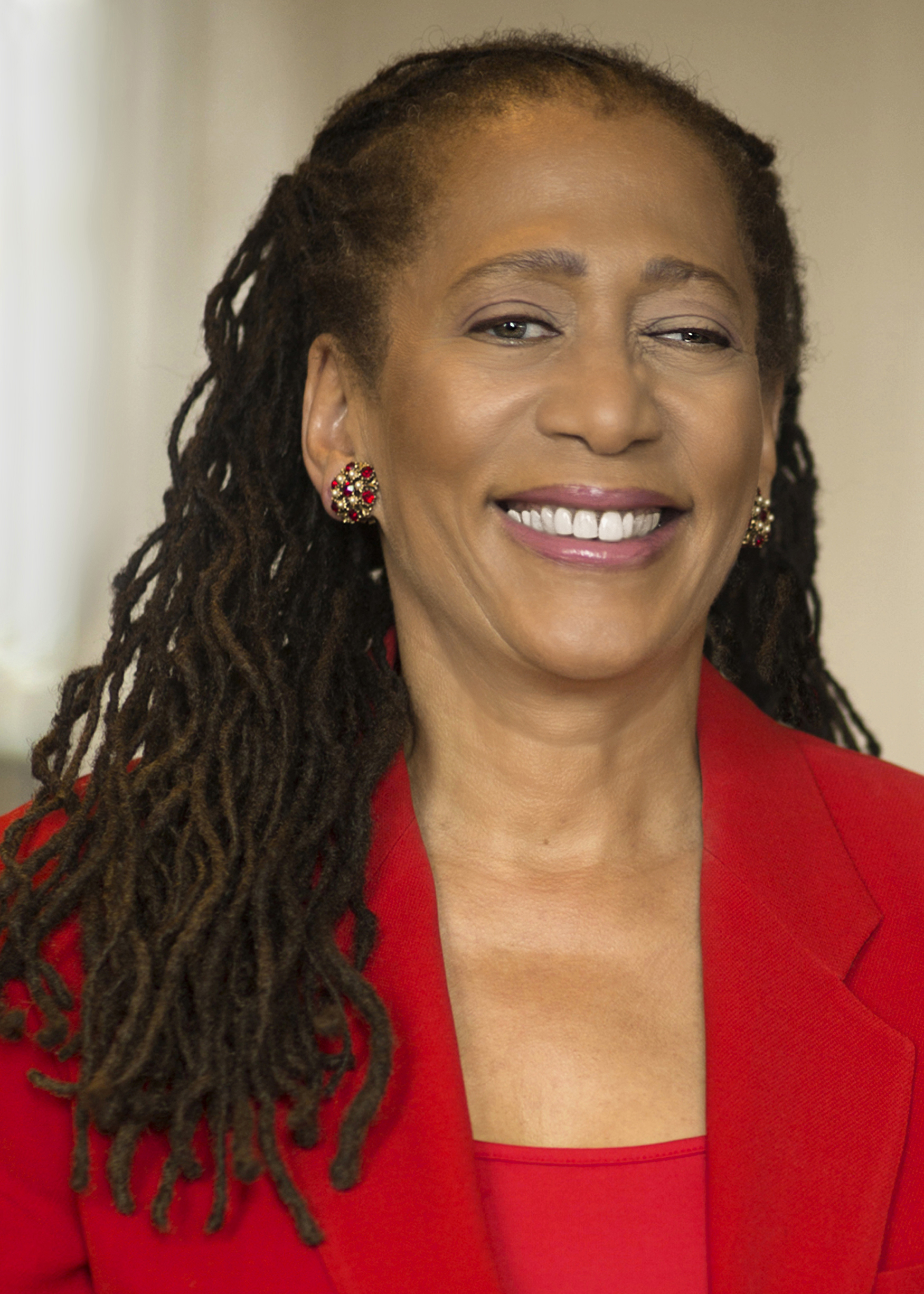 Laura S. Washington is a Chicago Sun-Times columnist and political analyst for ABC 7, Chicago’s ABC- owned station. She served as a 2015 Visiting Fellow at the University of Chicago’s Institute of Politics. Washington brings more than two award-winning decades of experience as a non-profit professional and multi-media journalist. She specializes in African-American affairs, local and national politics, race and racism, and social justice. From 2003 to 2009 she served as the Ida B. Wells-Barnett University Professor at DePaul University and fellow at the DePaul Humanities Center.

From 1990 to 2002, Washington served as editor and publisher of The Chicago Reporter, a nationally recognized investigative monthly specializing in racial issues and urban affairs.

Her column has been published by the Chicago Sun-Times since 2001. She is a commentator on National Public Radio and Chicago Public Radio. In 1985 Washington was appointed deputy press secretary to Mayor Harold Washington, Chicago’s first African American mayor. She also served as a producer for the investigative unit at CBS-2/Chicago, correspondent for “Chicago Tonight” on WTTW-TV and has written an op-ed column for the Chicago Tribune.

Washington earned bachelor’s and master’s degrees in journalism from The Medill School at Northwestern University, where she has also taught and lectured.

Her work has been honored with dozens of local and national awards, including two Chicago Emmys, the Peter Lisagor Award, and the Studs Terkel Award for Community Journalism and the Racial Justice Award from the YWCA. Washington is a founding inductee to the Medill School of Journalism Hall of Achievement. The Chicago Community Trust awarded her a Community Service Fellowship, for “exemplary service, commitment and leadership in individuals from the nonprofit sector.” In 2018 she was named and inaugural inductee to the Chicago Women’s Journalism Hall of Fame.

Newsweek magazine named Washington one of the nation’s “100 People to Watch” in the 21st Century. Newsweek said: “her style of investigative journalism has made (the Reporter) a powerful and award- winning voice.”

Washington is widely quoted and featured in the national media, including Time Magazine, the Associated Press, New York Times, NBC Nightly News, MSNBC, PBS News Hour and the BBC. She is a frequent lecturer and moderator before local and national audiences.

Her civic activities include serving on the boards of Global Girl Media, The Field Museum, The Arts Club of Chicago, and Block Club Chicago.