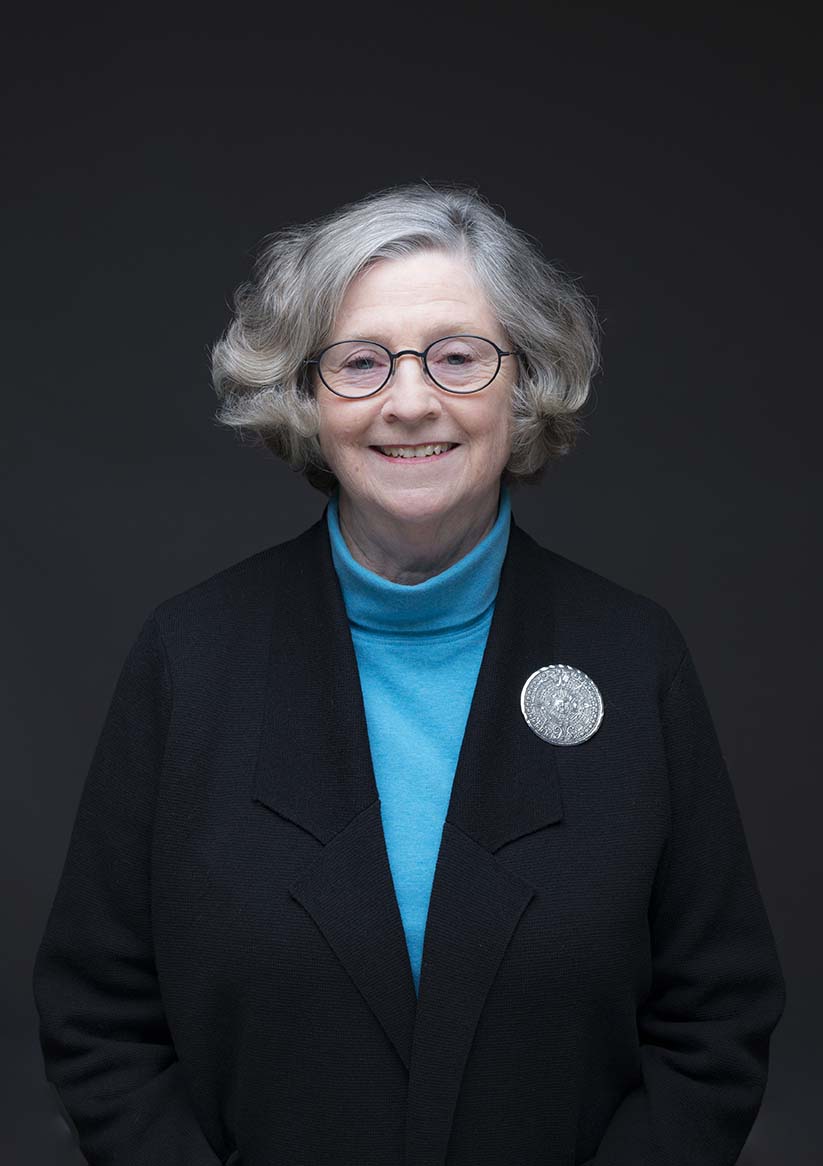 Kristine K. Fallon has been a pioneer in applying information technology to architecture, engineering, construction and facility management since the 1970’s. After 15 years leading IT strategy and deployment in large firms, she founded Kristine Fallon Associates, Inc. in 1993 to consult on the use of information technology in the design and construction industry. Her firm has helped AEC firms and government and corporate clients nationwide evaluate and implement technology systems. She also advises software vendors serving the design and construction community.

In 2004, she completed a major research study for the curatorial Department of Architecture of The Art Institute of Chicago, Collecting, Archiving and Exhibiting Digital Design Data. This study makes an original contribution to defining techniques for collecting and long-term archiving of born-digital design data created by architects and industrial designers. KFA is now working on development of the Digital Archive for Architecture system. In 2000, she led the award-winning (2004 Constructech Vision Award, 2003 Driehaus Public Innovator in e-Governance Award and 2002 Illinois Road and Transportation Builders’ Technology Advancement Award) Web-based project management system selection and implementation for the Chicago Transit Authority’s five-year $2.1 billion Capital Improvement Program. The Web-based project management system has been effective in improving productivity of senior personnel and reducing cycle times. It was a major contributor to CTA’s success in achieving ISO 9001 – 2000 registration for its quality systems. It is currently used by over 1,000 individuals from hundreds of organizations working on over 50 projects and continues t o be supported by KFA staff.

In 1995, Fallon was elected to the College of Fellows of the American Institute of Architects. In 2001, she received the Ed Forrest Award for Excellence in Design / Construction Automation. Her first book, The AEC Technology Survival Guide: Managing Today’s Information Practice appeared in 1997. In 2000, she managed a major software evaluation project that resulted in the 2001 CAD for Principals CAD Software Evaluation Report. Fallon also contributed to the Thirteenth Edition of The Architect’s Handbook of Professional Practice. 2002 Publications included two books, Leading the Digital Practice and Tech Savvy IT Insights for A/E/C Leaders. Fallon has been active in the American Institute of Architects (AIA) and numerous industry committees, lecturing and publishing extensively.

She currently serves on the building Smart Alliance Board. She has spoken at major industry conferences in the U.S., Canada, Brazil, Germany, Israel, Italy and Singapore.