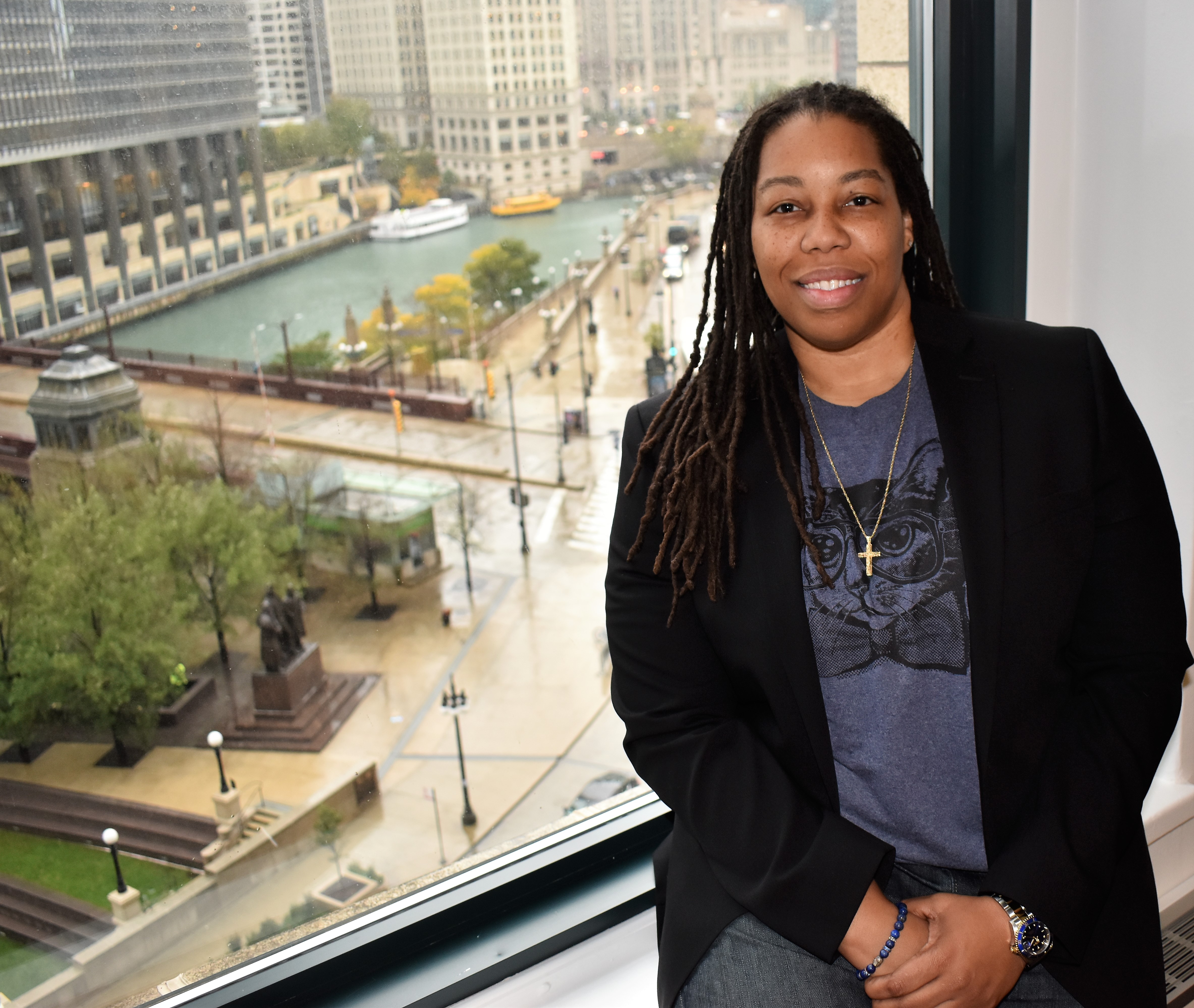 Growing up on Chicago’s southside, Kimberly Moore had always been a fan of tinkering. Lovingly known to her family as ‘Ms. Fix It’, even at a young age she was able to focus on creative ways to solve problems. Moore received her Bachelor of Science in Electrical Engineering from Northern Illinois University, playing D1 basketball for the Northern Illinois University (NIU) Huskies.

After landing a job at a nuclear power plant, Moore soon gave in to the call of secondary education, pursuing her master’s at NIU as well. After graduation, Moore took another position as an electrical engineer handling distribution design as a consultant for ComEd. The training and experience from that position led to a group managing position at another firm. However, Moore’s entrepreneurial spirit drove her to pursue her ultimate dream of starting her own engineering firm.

In 2008, Moore created KDM Engineering to provide consulting services on engineering projects. Unfortunately, the effects of the recession, coupled with Moore’s father falling ill, resulted in the temporary closure of KDM while she went to care for him full-time. After his untimely death in 2011, Moore returned more determined than ever to build KDM into the successful company she had envisioned. Under Moore’s guiding hand and unique leadership style, KDM Engineering has grown to almost 100 employees and has successfully completed work on thousands of projects. Well-known as a fierce supporter of women and minorities in STEM, Moore has assembled a uniquely diverse team at KDM and also started a nonprofit, Calculated Genius, Inc., dedicated to helping underrepresented youth explore and connect to engineering.

Moore sits on the NIU Alumni Association Board and the City of Chicago Affirmative Action Advisory Board. She has received several awards recognizing her success in building KDM Engineering into the thriving company it is today, including: