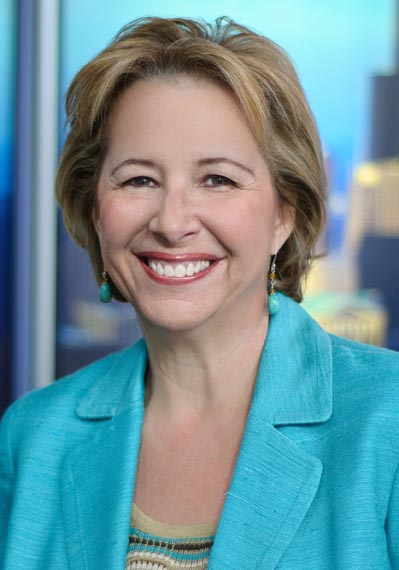 As Director, Radio Disney Station Group, Karyn Esken currently oversees the sales, marketing and operational efforts of Radio Disney local stations in the following markets: New York, Chicago, Minneapolis, Detroit, Milwaukee, St. Louis, Kansas City and Indianapolis. In this capacity, Ms. Esken has overseen the growth and success of a unique team of station managers who specialize, along with their teams, in selling and executing creative Radio Disney sales and marketing programs targeting tweens and their parents while simultaneously supporting the Disney brand and The Walt Disney Company’s internal synergy partners. Prior to taking on her current position, Ms. Esken was Station Manager of WRDZ-AM, Chicago’s local Radio Disney station, from 1998 through fall of 2006, where she helped that station become the nation’s revenue leader and win “Station of the Year” in 2000.

Before joining Radio Disney, Ms. Esken marketed Walt Disney Parks and Resorts (Walt Disney World in Orlando, Disneyland in Anaheim and Disney Cruise Lines) throughout the Midwest as Disney’s Field Marketing Director from 1989-1998. During that time, Ms. Esken, in partnership with Chicago’s Greater North Michigan Avenue Association, integrated Disney and its iconic characters into the “Chicago Lights Festival”, turning that event into Michigan Avenue’s most profitable weekend of the year and one of the city’s most beloved holiday festivals.

Ms. Esken has been on the board of American Women in Radio and Television, winning that organization’s Development Award for mentoring in 2003 and supports The Special Gifts Theatre.

Karyn Esken resides in Lincolnwood, IL with her husband and two children.