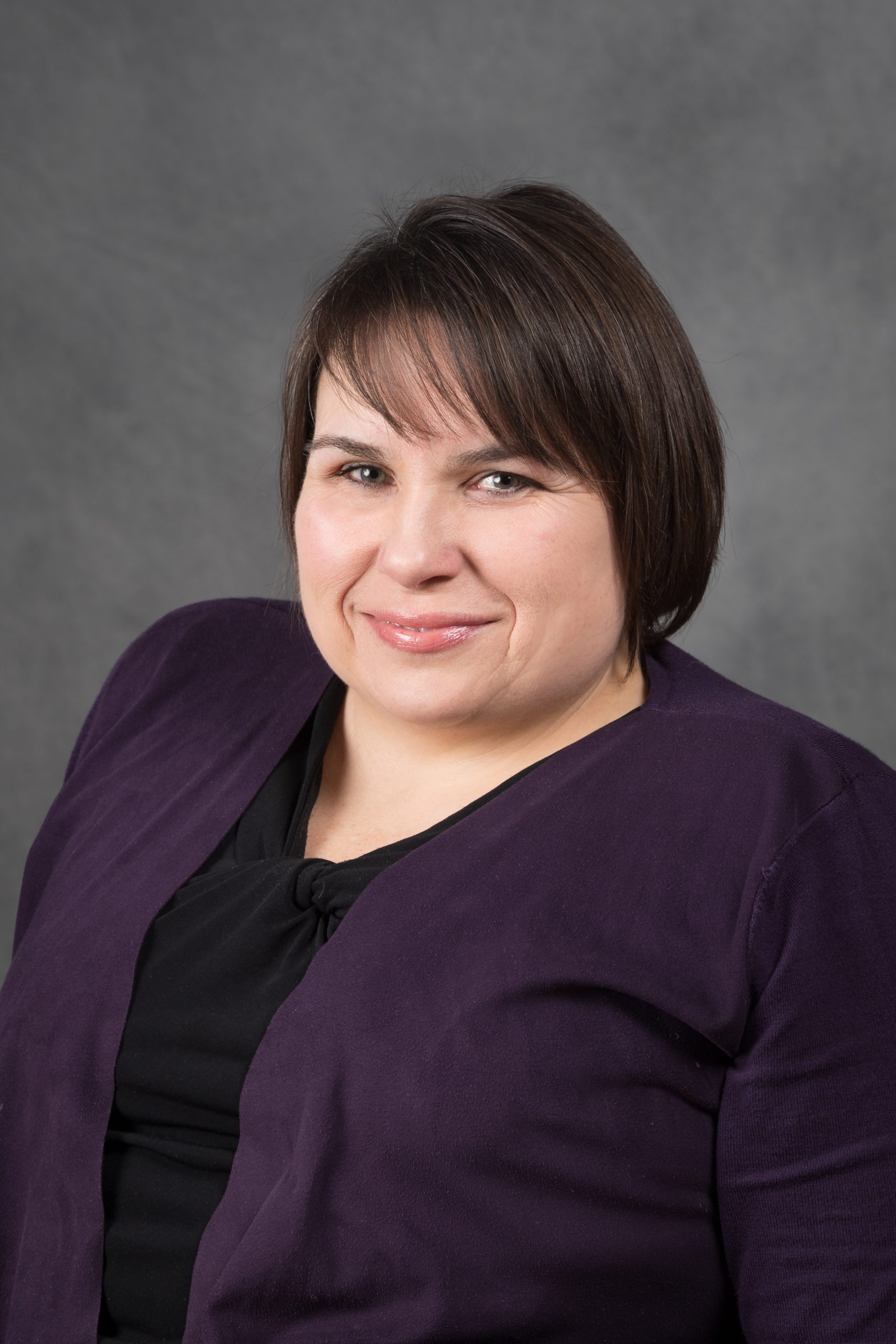 In March 2020, Karen Tamley became the new President and CEO of Access Living, a Chicago-based service and advocacy non-profit organization for people with disabilities. In her new role, Karen has returned to her roots, having served in multiple positions at Access Living from 1996 to 2005, under Access Living’s founding CEO Marca Bristo.

Prior to becoming Access Living’s CEO, Karen served three Chicago Mayors as Commissioner of the Mayor’s Office for People with Disabilities. As Commissioner, Karen advanced accessibility and disability inclusion in the areas of transportation, city infrastructure, technology, emergency planning, education, and employment and oversaw the delivery of direct services to thousands of Chicago’s disabled youth and adults. In 2015, Karen received the Motorola Solutions Excellence in Public Service Award from the Civic Federation, which recognizes a non-elected government official for having an extraordinary impact on the quality of state and local government services in Illinois.

In 2016, President Obama appointed Karen to serve on the United States Access Board, which develops national accessibility guidelines and standards, and she was elected as Chair in 2019. Most recently, Karen served as a member of the Biden-Harris Presidential Transition team.

Over the past two decades, Tamley has served on a wide variety of government and nonprofit community boards at the national, state and local level, including Pace Suburban Bus, Dare2Tri and Kohl’s Children’s Museum. In 2015, she received the Distinguished Fellow award from Leadership Greater Chicago.

Karen is a graduate of the University of California, Berkeley. She lives in Chicago with her husband, Kevin Irvine, and their teenage daughter. All three have disabilities themselves and are actively involved in disability advocacy locally and nationally.