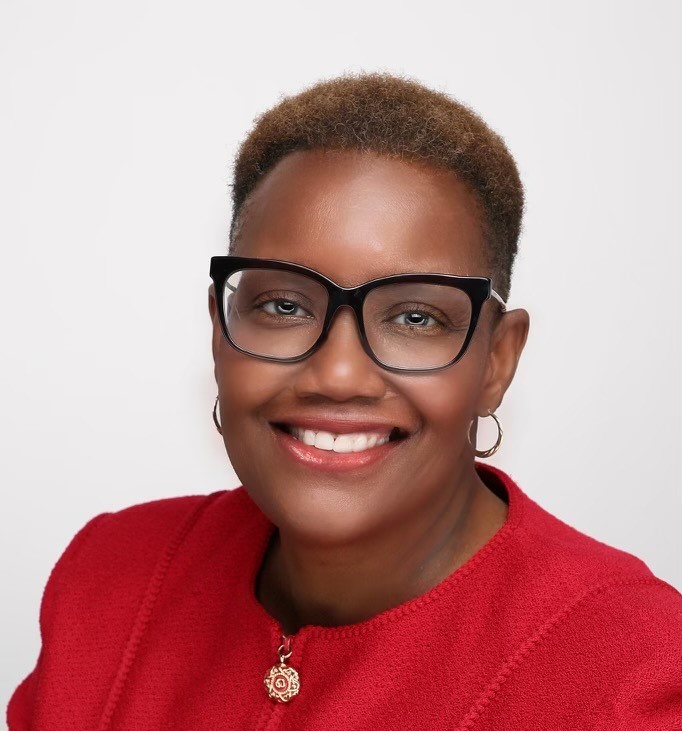 Karen Freeman-Wilson began serving as President and CEO of the Chicago Urban League in January 2020. She brings a passion for equity and social justice to the organization, which works to advance economic, educational, and social progress for African Americans through direct service and advocacy. Having served in the public arena most of her professional life, Freeman-Wilson has deep experience in addressing issues that impact urban communities. She was mayor of her hometown of Gary, Indiana, from 2012 through 2019. She was the first female to lead the city of Gary and the first Black female mayor in Indiana. Her mayoral accomplishments include job creation, completion of a $100 million airport runway relocation, and the development of key areas in the city.

Freeman-Wilson is a graduate of Harvard College and Harvard Law School. She is a past President of the National League of Cities, past Chairperson of the Criminal and Social Justice Committee of the U.S. Conference of Mayors and sits on the National Policing Institute Board of Directors; Center for Community Progress Board of Directors; . She is a member of Israel C.M.E. Church; Delta Sigma Theta Sorority, Inc.; the Links, Inc.; the NAACP; the Urban League of Northwest Indiana and the Indiana Bar.

Freeman-Wilson and her husband Carmen Wilson II have a blended family of four children.