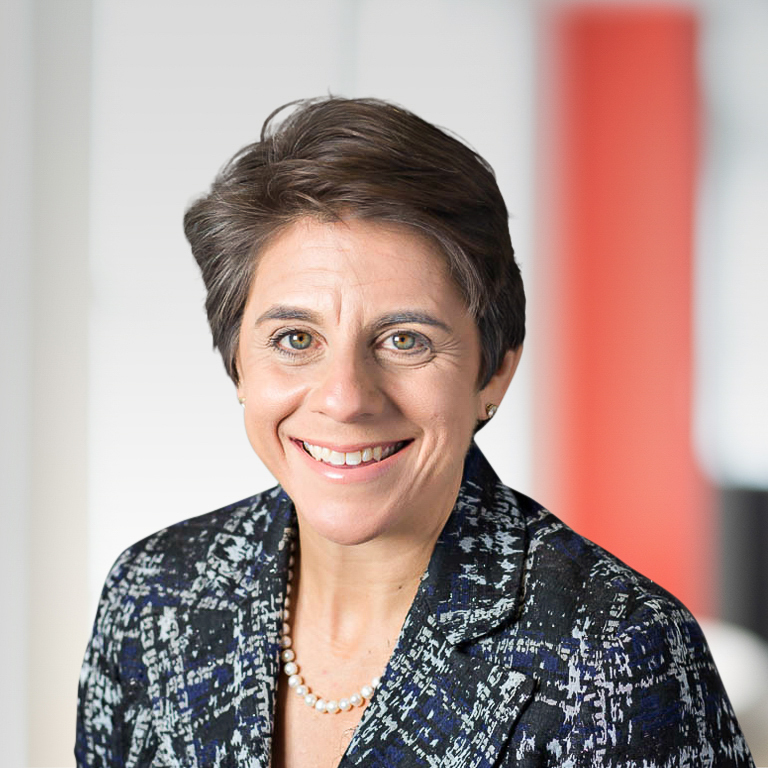 Julie Coffman is a partner at Bain and Co., based in Bain’s Chicago office. She joined Bain 20 years ago and is a leader in both the global healthcare and organization practices.

Julie’s healthcare experience has been focused on providers, payers and medical device companies. Her most recent work has included driving organizational transformation for a global medical device and pharmaceutical company, re-designing all aspects of a strategic joint venture for an academic medical center and developing patient loyalty strategies for a leading Catholic Healthcare system. She has also helped create growth and distribution strategies for an individual and small group health insurance player and led wellness business development work for a national insurer.

Julie’s organization work has been primarily around decision effectiveness and creating alignment in organizational structure, processes and roles/accountabilities. She also has significant experience in helping healthcare institutions drive better patient/customer experiences. She was a co-author on an article entitled, “Would you recommend this hospital to a friend?”

Internally, Julie has held several key leadership roles, and in July of 2009, Julie was named the chair of Bain’s Global Women’s Leadership Council which spearheads all dialogues and initiatives pertaining to increasing the number of women in Bain’s leadership ranks. She is the co-author, with Orit Gadiesh, of a whitepaper entitled: The great disappearing act: Gender parity up the corporate ladder.

Julie is also quite active in her local community. She has served on the Board of Directors of City Year Chicago, the Women’s Board of the Chicago Jewish United Fund, as well as the Northwestern University Settlement House board. Additionally, Julie has spearheaded Bain Chicago’s involvement in developing a new school model as part of Chicago’s Renaissance 2010 initiative. She has led the team that has partnered with Northwestern University Settlement House to get a new K-8 charter school approved by Chicago Public Schools in the fall of 2008 and which opened in September 2009 with 150 scholars.

Julie earned her BA, Wesleyan University in Mathematics/Economics with highest honors and her MBA at Stanford University, where she was recognized as an Arjay Miller scholar. Julie also earned her Master’s in Educational Administration while at Stanford.