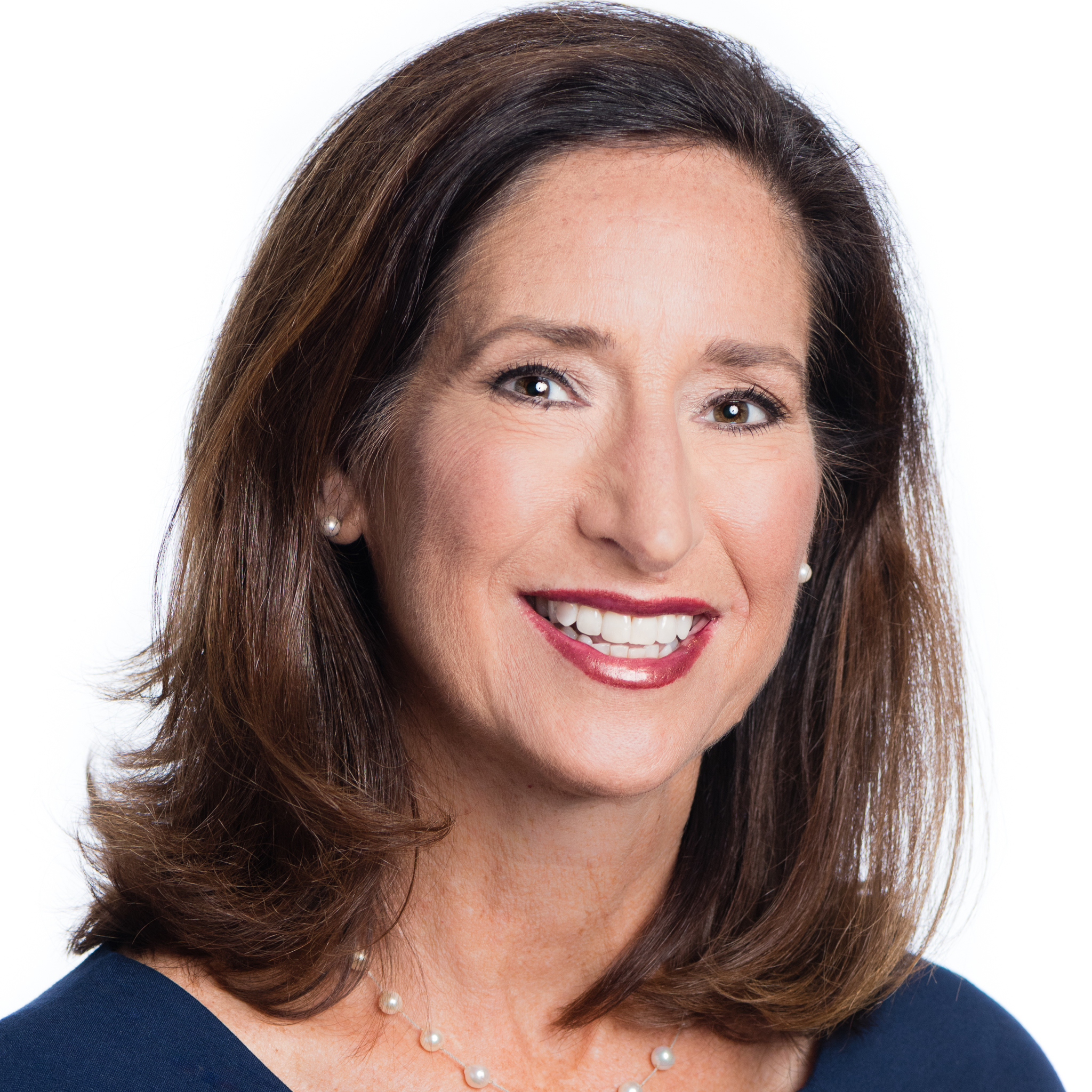 Joyce M. St. Clair is an Executive Vice President at The Northern Trust Company, Chicago. She assumed the role of Head of Corporate Risk Management effective April 1, 2007, reporting to Rick Waddell, President and CEO. In this role, she is responsible for overseeing the management of credit, market, fiduciary, operating, compliance and strategic risk across all segments of Northern’s global business. She is a member of the corporation’s Management Committee.

Prior to assuming the role of Chief Risk Officer, Joyce was working from the London office where she was providing executive oversight of our Global Derivatives Operations and was Deputy Head of the International Market Segment. In this capacity, she assisted in the strategic development and management of Northern Trust’s business activities in continental Europe, UK, Middle East, Africa, Asia and Canada.

Joyce relocated to London in early 2005 to lead the integration efforts of the Barings Financial Serves Group (FSG) into the Northern Trust. Joyce led a group of dedicated resources responsible for integrating FSG’s clients, operations, benefits, premises, systems and personnel into the Northern’s culture. The 800 FSG professionals serviced their client base from five European locations; London, Dublin, Guernsey, Jersey and Isle of Man. While primarily a Fund Administration business, FSG provided a full array of products including custody services, off shore banking and trustee services.

Prior to this assignment, Joyce was the head of Information Delivery Services Group. Joyce oversaw client accounting and reporting as well as mutual fund processing in Worldwide Operations and Technology. She was responsible for Client Accounting and Reporting, Daily Accounting, Worldwide Transition Services, Fee Operations, Benefit Payment Services, Investor Services and Treasury Management. Joyce provided strategic direction and support to her staff of over 870 professionals in London, Chicago and Dublin.

Joyce received a B.S. degree in Finance from Indiana University in 1981 and a M.B.A. degree from the University of Chicago in 1991.

She is on the Business Advisory Council of Dominican University in River Forest, Illinois, the Dean’s Council at Indiana University and the Board of Trustees of the Peggy Notebaert Nature Museum. She is currently a board member for Northern Trust Investments, NA.