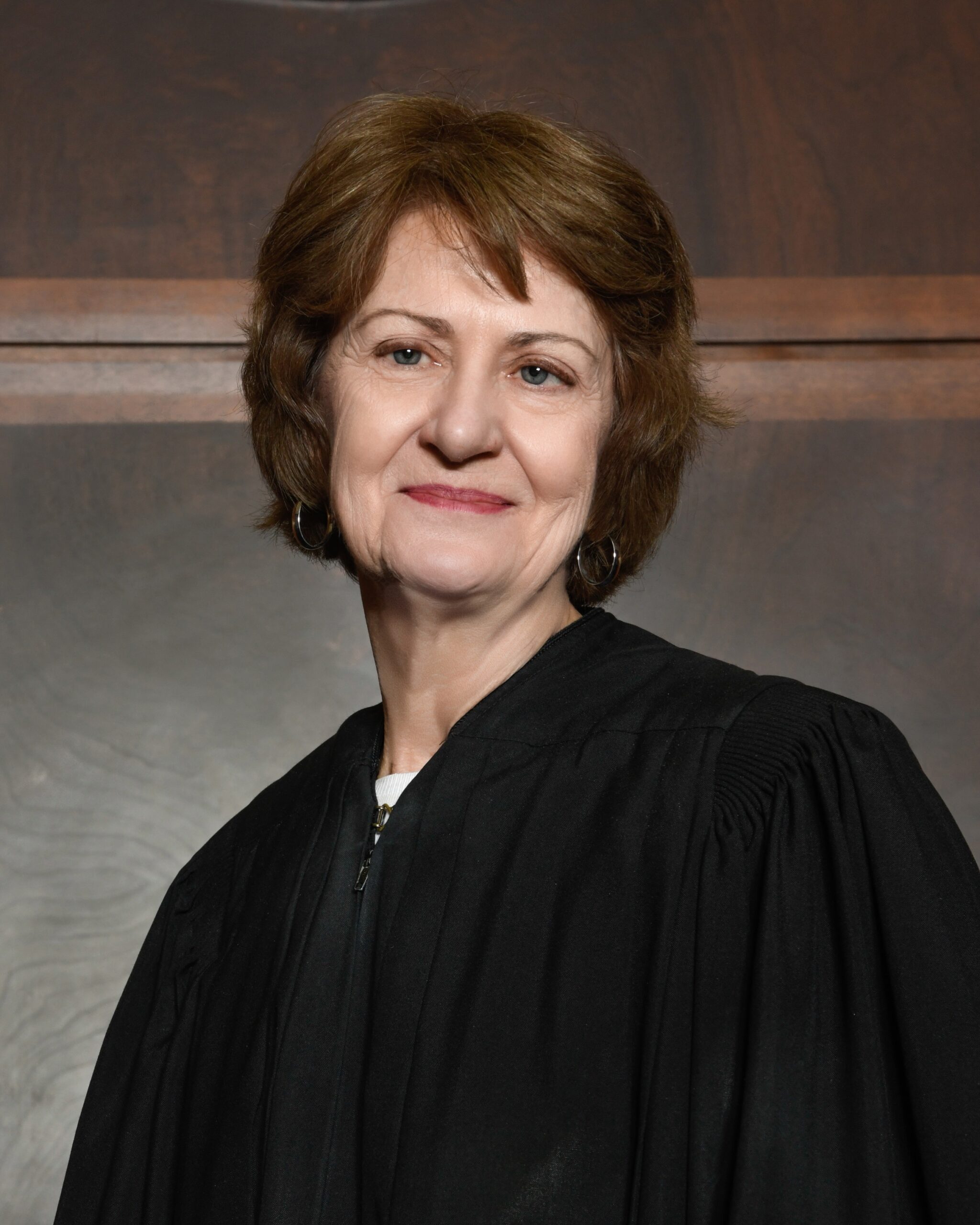 Joan Humphrey Lefkow was appointed by President Bill Clinton on September 1, 2000, as a judge of the United States District Court for the Northern District of Illinois in Chicago. Prior to this appointment, she served as United States Bankruptcy Judge (1997 – 2000) and United States Magistrate Judge (1982 – 1997) in the Northern District of Illinois, and as presiding magistrate judge from 1990 – 1996. Before joining the judiciary, she was Executive Director of the Cook County Legal Assistance Foundation 1981- 82; Instructor, University of Miami Law School 1980 – 81; Administrative Law Judge and Chief Judge for administrative hearings before the Illinois Fair Employment Practices Commission (1975 – 1979); and an attorney with the Legal Assistance Foundation of Chicago (1972 – 75). She was a law clerk for Judge Thomas E. Fairchild of the United States Court of Appeals for the Seventh Circuit (1971 – 72).

Judge Lefkow has been a speaker and panelist at many bar association seminars and is the author of several law review and law journal articles. Her article, “What Persuades When the Judge Has Discretion,” published in the Fall 2004 issue of Litigation magazine, was selected as one of the 10 best articles published by the ABA by its GP Solo magazine. “Thinking About Independent Judiciary” appeared in Litigation, Fall 2006. In October 2007, she delivered the Tucker Lecture at Washington and Lee University Law School, titled “A District Judge’s View of Judicial Independence.” A Fairchild Lecture, “Thomas E. Fairchild: A Judge’s Legacy,” delivered April 2006 at University of Wisconsin Law School, has been published at 2007 Wis. L. Rev. 1.

She is a member of the Committee on Administration of the Bankruptcy System of the Judicial Conference of the United States, The Chicago Network, and the Law Board of Northwestern University Law School. She has served on the Executive Committee of the Federal Judge Association, as the co- chair for the Chicago Bar Association’s Alliance for Women Committee; as an Advisory Committee member for the Center for International Human Rights at Northwestern University Law School and that school’s Dean’s Advisory Committee on Community and Diversity.

Judge Lefkow was twice awarded the Judiciary Award by the Women’s Bar Association of Illinois, and in 2006 received its distinguished Judge Mary Heftel Hooton Award. In 2006, she also received the Adlai Stevenson Public Service Award from the American Society for Public Administration, Chicago Chapter, and the 2006 award from The St. Thomas More Society of DuPage County.

Judge Lefkow has a bachelor of arts degree from Wheaton College, a juris doctorate degree from Northwestern University School of Law, and a doctor of laws (honorary) from John Marshall Law School. Finally, Judge Lefkow is the proud mother of four fabulous daughters, who keep her on her best behavior most of the time. Her husband of 30 years, Michael F. Lefkow, is deceased.