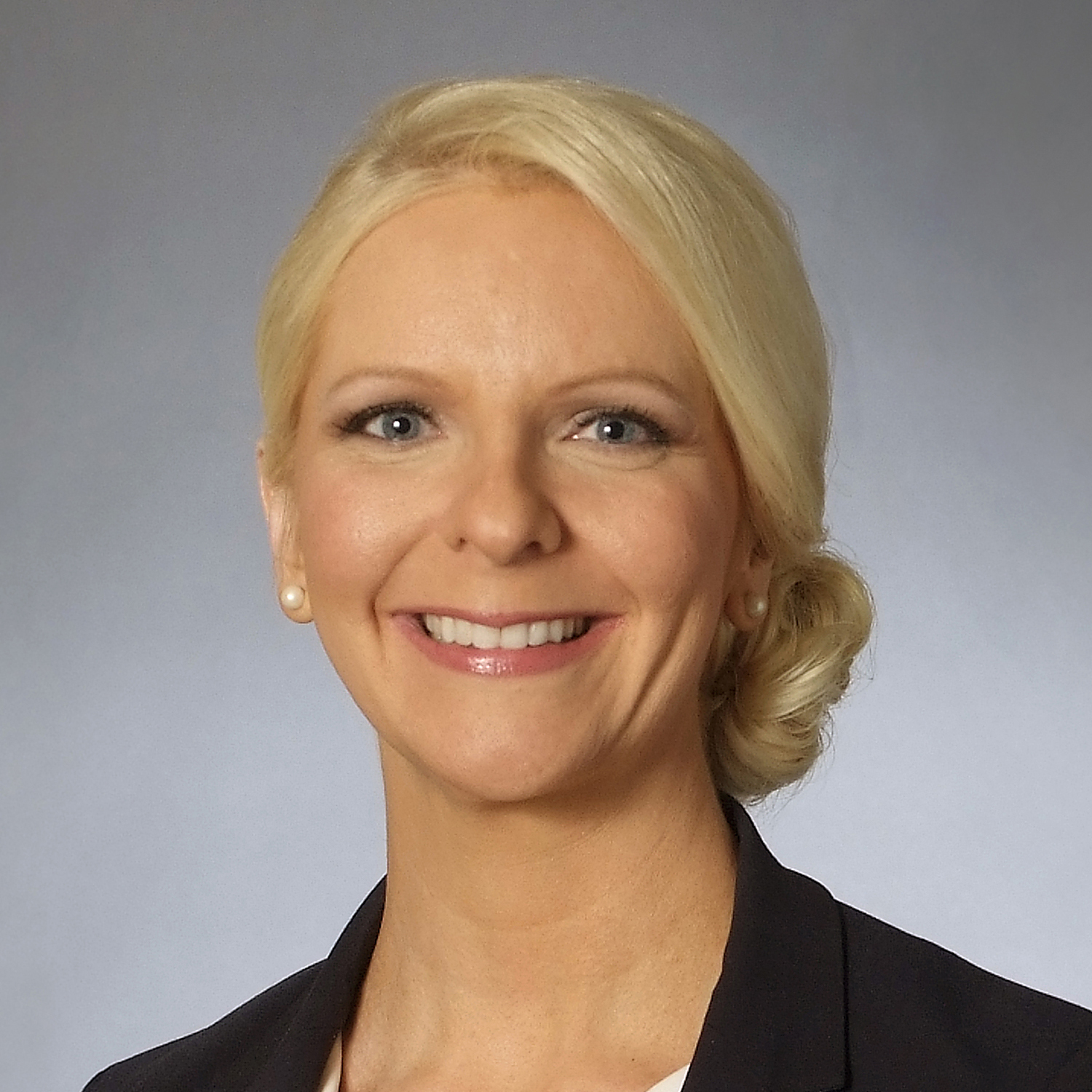 Jill Nicholson is a partner and trial lawyer with Foley & Lardner LLP and chair of the firm’s national Bankruptcy & Business Reorganizations Practice. She concentrates her practice in commercial bankruptcy and insolvency matters, creditors’ rights, out-of-court workouts and restructurings, and complex multidistrict financial services litigation. She is also a member of the firm’s Real Estate Practice.

In 2015, Ms. Nicholson was recognized by Super Lawyers® as one of the Top 100 Lawyers in Illinois and also one of the Top 50 Women Lawyers in Illinois. In 2014 and 2013, Global M&A Network selected Ms. Nicholson as one of the top 100 restructuring professionals in the world, which recognizes the 100 most influential and innovative consultants, investment bankers, lawyers, and providers from the restructuring, distressed M&A and insolvency communities. In 2014, Ms. Nicholson was featured by Law360 as a Female Powerbroker in the legal industry. In 2013, Ms. Nicholson was named by Turnarounds & Workouts magazine as one of twelve Outstanding Young Restructuring Lawyers under the age of 40 in the United States. Ms. Nicholson was selected for inclusion in the 2015 and 2014 Illinois Super Lawyers® list and has been named to the list of Illinois Super Lawyers– Rising Stars® (2008 – 2013) for her work in the field of bankruptcy. She was selected as a Leading Lawyer, Finance – Corporate Restructuring, by Legal 500 US (2014, 2013 and 2010) and is Peer Review Rated as AV® PreeminentTM, a mark of excellence in Martindale- Hubbell’s peer review rating system. Ms. Nicholson is board certified as a business bankruptcy specialist by the American Board of Certification. She is a fellow of the Litigation Counsel of America, an invitation-only trial lawyer honorary society composed of less than one half of one percent of American lawyers.