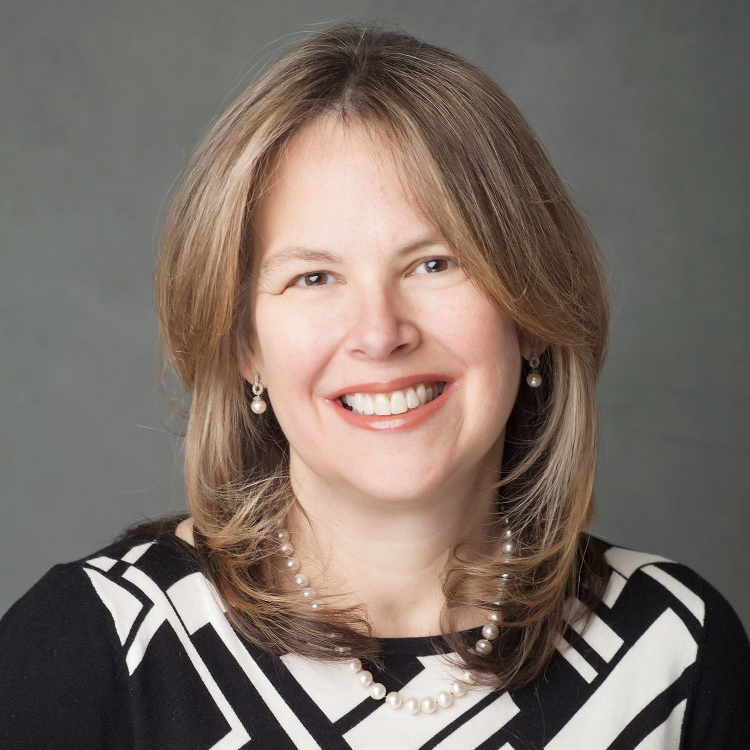 Jennifer L. Sherman is President and Chief Executive Officer. She was appointed vice president, general counsel and secretary in 2004, promoted to senior vice president in 2008, promoted to Chief Administrative Officer in October 2010 and named Chief Operating Officer in April 2014. Jennifer also currently serves as a member of the Board of Directors of the Franklin Electric Company and serves on both their Management Organization and Compensation Committee and their Corporate Governance Committee.

Jennifer began her career as a corporate attorney with a practice focused in litigation, bankruptcy, securities and mergers & acquisitions.

Jennifer is involved in a number of charities in the Chicago area and serves as the Chairman of The Community House, a non-profit organization that provides social services for the greater Chicago area, and is on the Board of the Center for Disability and Elder Law (CDEL), a Chicago-based non-profit organization dedicated to helping disadvantaged citizens obtain legal assistance. CDEL awarded Jennifer with Outstanding Corporate Counsel awards in 2005 and 2006. In 2013, she was selected as one of the “Women Worth Watching” by the Diversity Journal and in 2014 was presented with a Womanetics’ Chicago POW! Award, honoring female leaders of extraordinary purpose and impact.

Jennifer earned both her business degree in finance and a law degree from the University of Michigan. She is also a Fellow of the Kellogg School of Management at Northwestern University’s CEO Perspectives.