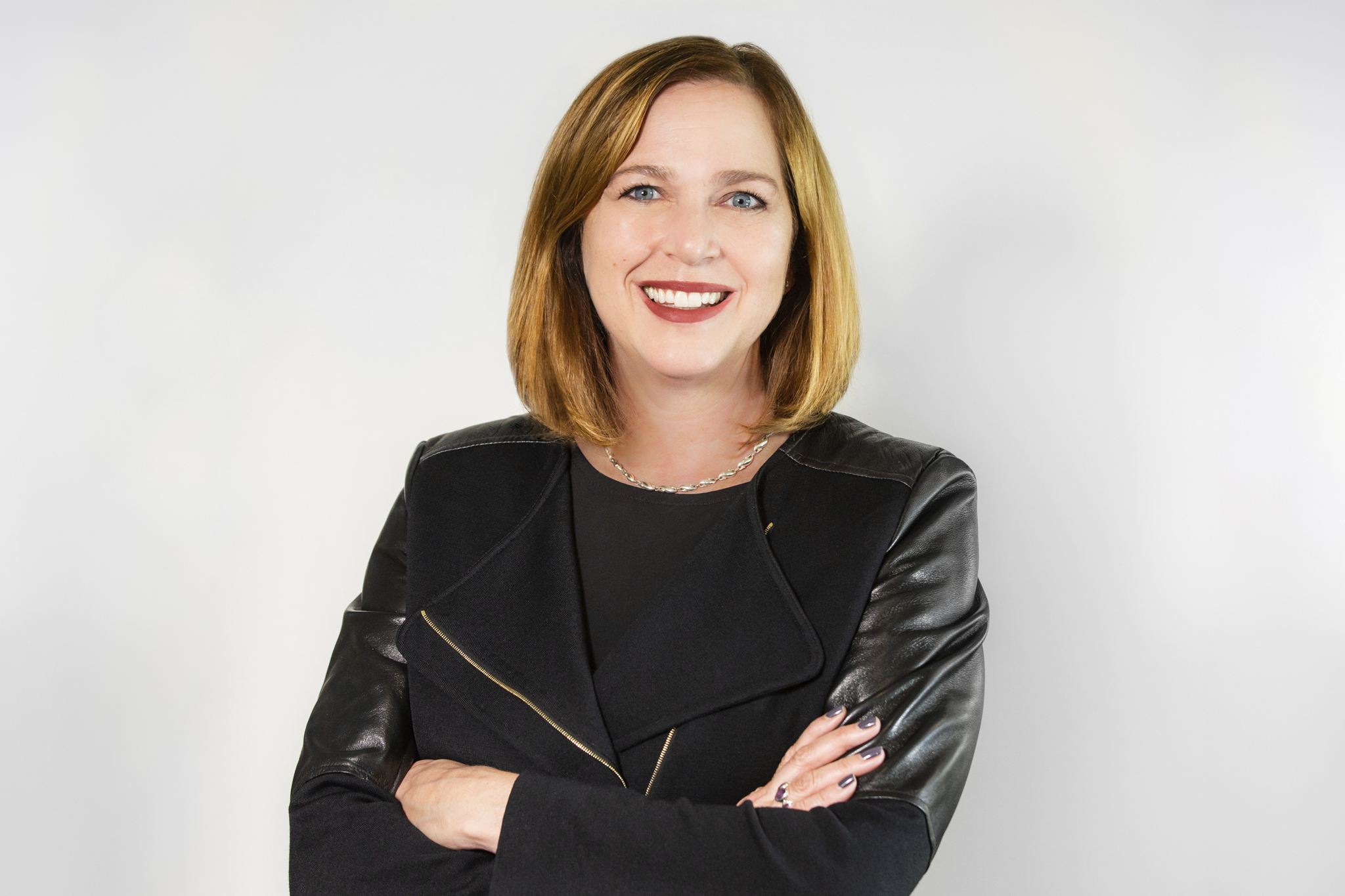 Jennifer F. Scanlon was named CEO and President of UL, the global safety science leader, effective October 1, 2019. Jenny was elected to the companys’s Board of Directors.

Scanlon, who began her career at IBM, was president, CEO and Director of USG Corporation, a 116-year-old American manufacturer of innovative building products. In 2018, she negotiated the $7 billion sale of USG to Knauf Gips KG, representing a 76 percent premium from when she was named CEO.  The transaction closed April 24, 2019.

During her 16 years with USG, she led the company through some of its most significant strategic moves in its history including expanding the international business as president, championing the global joint venture with the Australian company, Boral and serving as chairman of USG Boral Building Products, a joint-venture operating in the fastest growing markets in the world. As president of L&W Supply, she led the divestment of the distribution business to re-focus the company as a pure-play manufacturer, improving its balance sheet and positioning the company for growth.

She joined IBM in 1989 as a corporate staff analyst, moving to assistant for technical operations and later as a consultant for the IBM consulting group. During her tenure with boutique operations improvement consulting firm Bricker and Associates beginning in 1994, she worked with Fortune 500 organizations helping them to better utilize information technology in maximizing business processes and organization design to increase revenue, reduce operating costs and improve profits.  USG was one of many clients.

USG hired Scanlon in 2003 to implement the company’s first ERP system. She later moved to CIO, and head of Corporate Strategy.  Scanlon has always regarded herself as a business leader who has uses technology to advance business goals. Working closely with the Corporate Innovation Center at USG, she led the rapid commercializing of new products, creating new market opportunities. With data analytics, machine learning and artificial intelligence as key drivers of business and innovation, she looks to build new offerings, move into new markets and create next generation solutions at UL.

Scanlon serves on the boards of Norfolk Southern Corporation and the executive committee of the Chicago Council on Global Affairs. She is a member of The Chicago Network, the Economic Club of Chicago and the Commercial Club of Chicago. She graduated from the University of Notre Dame with dual degrees in government and computer applications and an MBA in finance and marketing from the University of Chicago Booth School of Business.