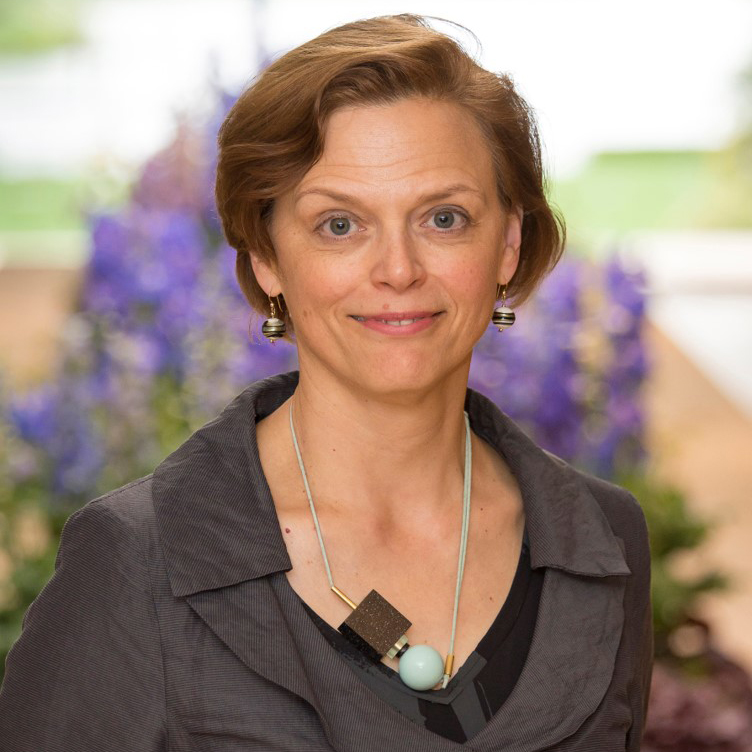 Jean M. Franczyk is president and CEO of the Chicago Botanic Garden. She comes to the Garden after serving as the deputy director of the Science Museum in London, the flagship museum within the United Kingdom’s Science Museum Group (SMG).

Franczyk, who grew up on the South Side, returned to Chicago after 11 years in the United Kingdom. Here, she served as the chief of staff for the Chicago Board of Education; was a policy adviser to Chicago Mayor Richard M. Daley; and managed a grant-making portfolio for the Chicago Community Trust. She received a bachelor’s degree in journalism from the University of Illinois at Urbana- Champaign and holds a master’s degree in public policy studies from the University of Chicago Harris School of Public Policy.

She also worked as a journalist for the Chicago Reporter and the Miami Herald. Franczyk is an alumna of the Getty Leadership Institute and a fellow of the Royal Society for the encouragement of Arts, Manufactures and Commerce (RSA).