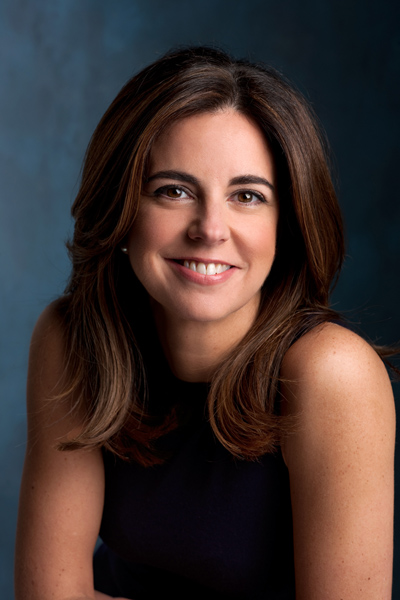 Ms. Cabrera began her career with Dover in February 2004 as Deputy General Counsel.  From February 2011 through September 2012, she served as Vice President Business Affairs and General Counsel at Knowles Electronics, then a wholly-owned subsidiary of Dover.  She returned to her role as Deputy General Counsel of Dover in October 2012 and was elected Senior Vice President, General Counsel and Secretary of Dover effective January 2013.  Prior to joining Dover, she was Senior Counsel at Bristol-Myers Squibb Company (BMS) in New York.  At BMS, she was responsible for litigation involving commercial, securities, antitrust, product liability and employment matters.

A native of Miami, Florida, Ms. Cabrera received a Bachelor of Science degree in Mathematics from the University of Miami in 1987.  She received her Juris Doctor degree in 1990 from Columbia University School of Law.