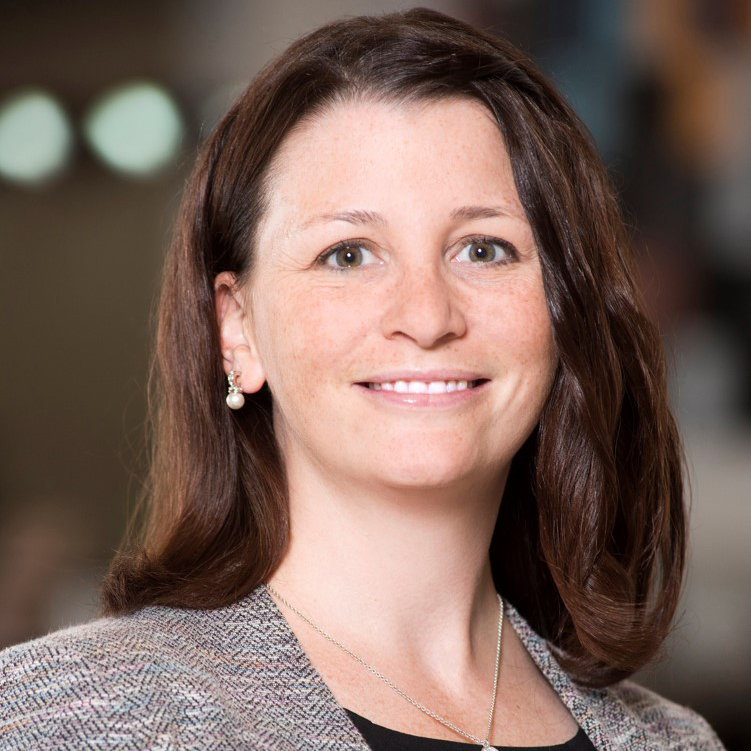 Heather is a committed leader in the Chicago education community. She has experience building new teams and initiatives within education nonprofits, accomplishing ambitious goals as a teacher and administrator in Chicago Public Schools, and providing meaningful direct service in grassroots organizations serving Chicago’s students.

Since 2012, Heather has served as the President and CEO of the Chicago Public Education Fund. The Fund is a nonprofit philanthropy dedicated to growing the number of great public schools in Chicago by investing in the principals who lead them. In late 2013, Heather and her team launched Fund 4, a $25+ million effort on track to more than double the number of strong principals in Chicago, and to enable educator teams to transform public schools.

Heather came to The Fund from Teach For America, where she served as vice president for Career Leadership Initiatives for six years. In this role, she managed teams responsible for large-scale initiatives focused on building effective human capital pipelines into teacher leadership, principalship and social entrepreneurship. This involved building relationships with national organizations, top graduate schools, local school districts and foundations interested in designing leadership pathways for the thousands of Teach For America alumni who remain in classrooms, schools and districts nationwide.

Heather began her education career working on Chicago’s West Side. After completing her master’sthesis on Umoja Student Development Corporation, a nonprofit school-community partnership based at Manley High School, she joined Teach For America and taught middle school social studies at GoldblattElementary School. She also worked in CPS’ Office of Planning and Development during the ArneDuncan administration. In this role, she worked across the central office and in schools on strategic planning – tying data to strategy and budgets and helping to link that work to outcomes for students.

She is married to Brennan Young, a former Biology teacher and football coach at Farragut Career Academy and a current full-time dad. They have two sons and two daughters – Devan, Garrett, Delaney and Cora.