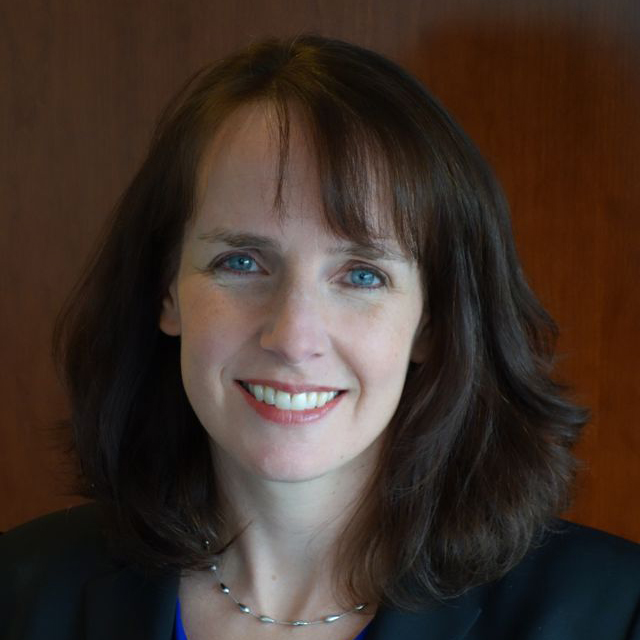 Gillian Darlow is the CEO of the Polk Bros. Foundation, whose grants aim to reduce the impact of poverty and provide area residents with better access to quality education, vibrant arts experiences, preventive health care and basic human services. Polk Bros. Foundation is the third largest funder of Chicago nonprofit organizations, making up to $25 million in grants every year and investing in nearly 400 Chicago nonprofits. Since its founding in 1988, the foundation has supported nearly 3,000 nonprofits with more than $300 million.

Before joining the foundation in early 2013, Gillian was a principal with the Civic Consulting Alliance for seven years. With Civic Consulting, Gillian guided numerous initiatives to transform tourism, workforce, Chicago Public Schools, and City operations and led Mayor Rahm Emanuel’s first-term transition, including writing his 2011 transition plan. Previously, Gillian held a number of leadership positions with education, arts, and economic development organizations throughout the country, including the Field Museum and Redmoon Theater in Chicago.

Gillian is the Vice Chair of the Board of Directors of Choose Chicago, the city’s tourism agency, and sitson several nonprofit boards, including Civic Consulting Alliance and Positive Coaching Alliance. She is a member of the Economic Club and the Commercial Club of Chicago, a 2010 Chicago Council on GlobalAffairs Emerging Leader, and a member of Mayor Emanuel’s Chicago 2015 Transition team to examine ways to drive economic growth in Chicago’s neighborhoods, establish universal pre-K, and expand community engagement. She also recently served, with Kurt Summers, as the co-chair of the Mayor’ssite selection task force for the Lucas Museum of Narrative Art. Gillian holds an MBA from the Stanford Graduate School of Business, an MA in education from the Stanford Graduate School of Education, and a BA in psychology from Harvard University.