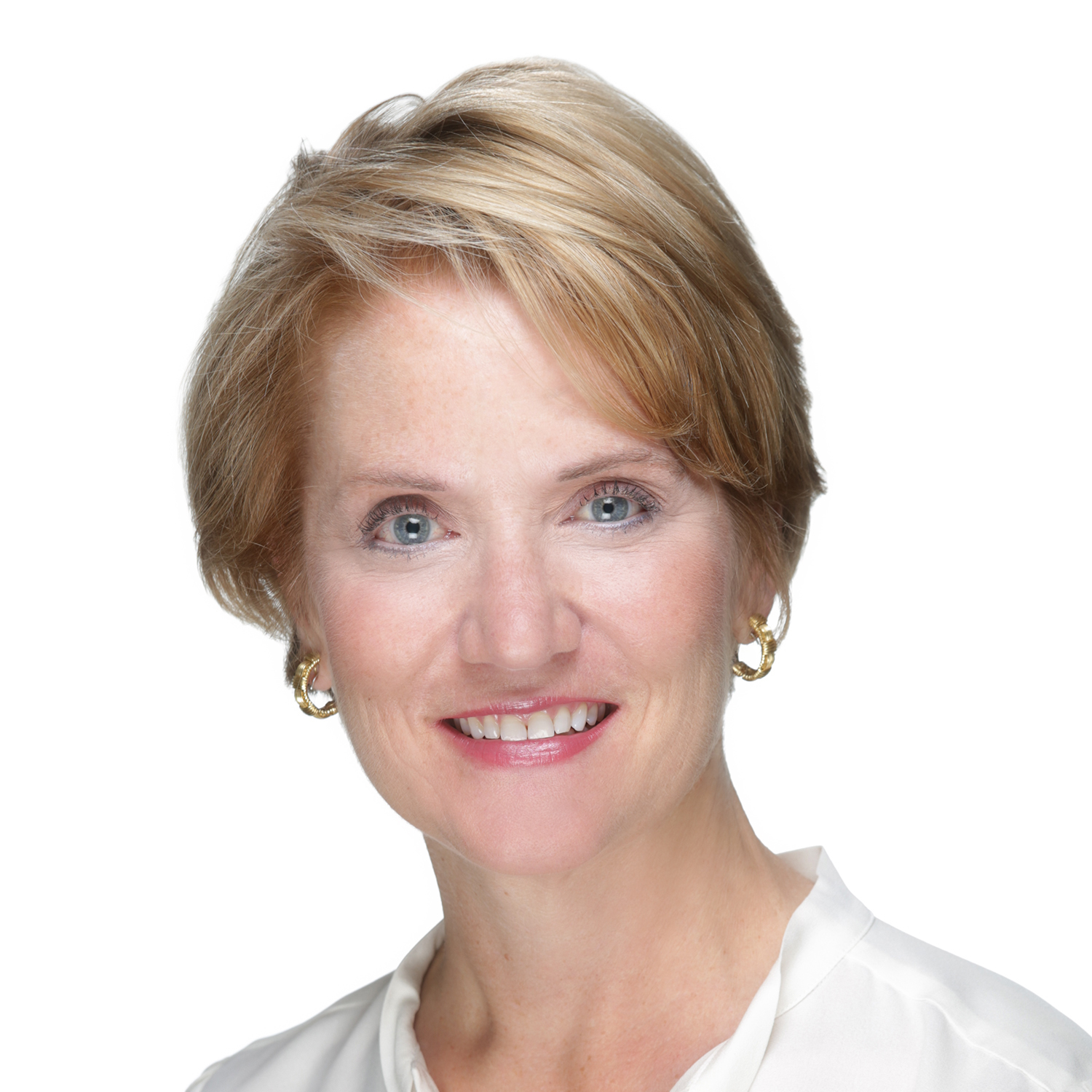 Fran Maher Edwardson has served as the Chief Executive Officer for the American Red Cross of Greater Chicago since January 2005. The second largest Chapter of this humanitarian service organization supports the 9.5 million residents in northeast Illinois and northwest Indiana by providing such services as disaster preparedness and relief; community safety training in First Aid, CPR, Aquatic and HIV/Aids education; and armed forces emergency and international tracing services.

Before joining the Red Cross, Ms. Edwardson served as Senior Vice President and General Counsel of UAL Corporation and United Airlines. During her decade at UAL, she served on the senior executive team that steered the company through the September 11th tragedy and UAL’s bankruptcy filing. She has experience in the public sector, having served as the Director of the Securities Department for the State of Illinois in the mid-1980s, the first woman to serve in this role. She was also a partner in the corporate/securities group at the Chicago office of Mayer Brown. She holds a law degree and a bachelor’s degree in economics from Loyola University of Chicago, both earned with honors. A native to the Chicago area, Ms. Edwardson currently resides in Winnetka, IL with her husband, John Edwardson, and two sons.